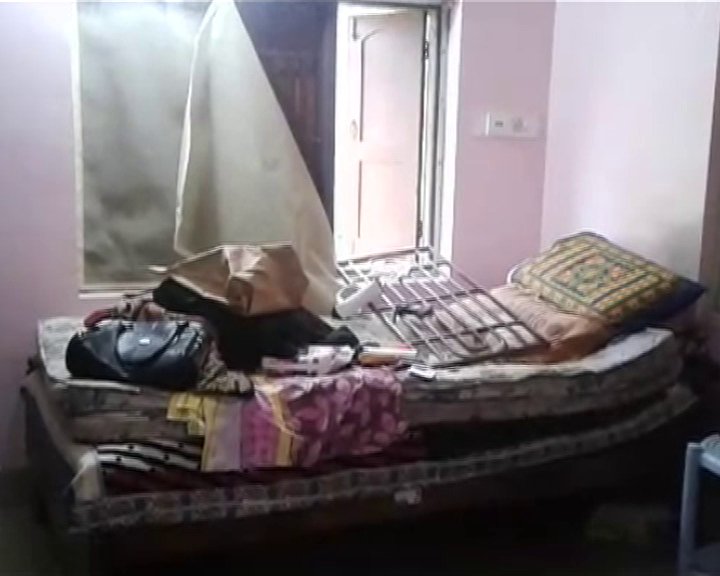 Two miscreants looted cash, jewelries and other valuables worth more than a lakh from house of a photo journalist and attacked his wife at Balighat area under Sadar police limits in Puri district in Odisha.

The incident occurred in the wee hours on Sunday.

According to reports, the two dacoits barged into house of the photo journalist Sharat Patra through the bedroom window by opening scrues of the grill late night on Saturday. His wife Archana, who was sleeping in the room, suddenly woke up and found someone was going out of the house. Without making any delay, she tried to catch one of the dacoits, who attacked her with a sharp weapon. She sustained injury on her head and fell down on the floor.

After hearing the cry, Sharat woke up from his sleep. The dacoits also attacked him and fled the spot through window grill.

Police along with a forensic team and dog squad visited the spot after getting information and started investigation into the incident.

Sources said that two persons have been detained on suspicion of their involvement in the loot.