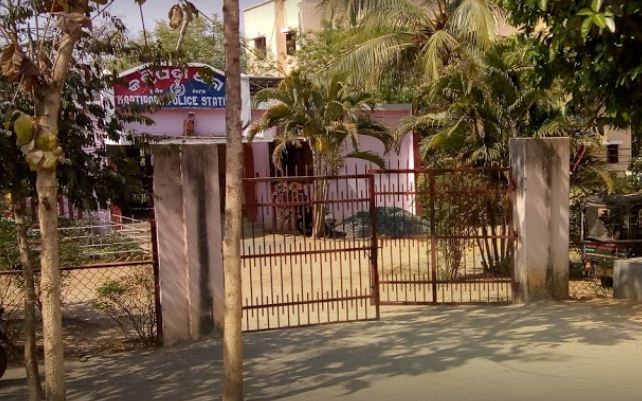 The deceased have been identified as Sitaram Singh (62) and Leti Singh of Sitaram Sahi in Kaptipada area.

According to reports, the duo had on October 6 gone to Chatram for watching a football match. Later, they went missing following which their daughter lodged a complaint in this regard with Kaptipada police.

The kin of the couple had found a blood-soaked shirt of Sitaram and broken bangles of Leti near the reservoir on October 7. A rescue operation was underway at the reservoir since then to trace the couple.

After the bodies were recovered today, police arrested a person of nearby Mahulapankha village in this connection. A murder case has been registered into the incident and investigation is underway.

Though the exact reason behind the death of the two is yet to be ascertained, it is suspected that they were murdered over suspicion of practising sorcery.

Couple found dead at forest in Odisha, murder over sorcery…