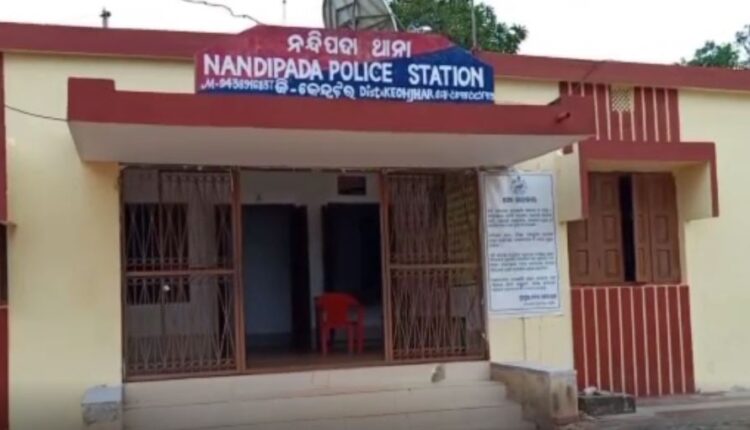 Keonjhar: An elderly woman and her son were found dead under mysterious circumstances at a farmland near Jabinpur village under Nandipada police limits in Odisha’s Keonjhar district, today.

The deceased were identified as Jema Das and her son Santa Das of Manoharpur village.

Locals spotted the bodies lying at the farmland this morning and informed the police. Cops have recovered the bodies for post-mortem and initiated an investigation to ascertain the circumstances under which the mother-son duo died.

The reason behind their death was yet to be known. The two were financially poor and dependent on alms for survival, reports said.