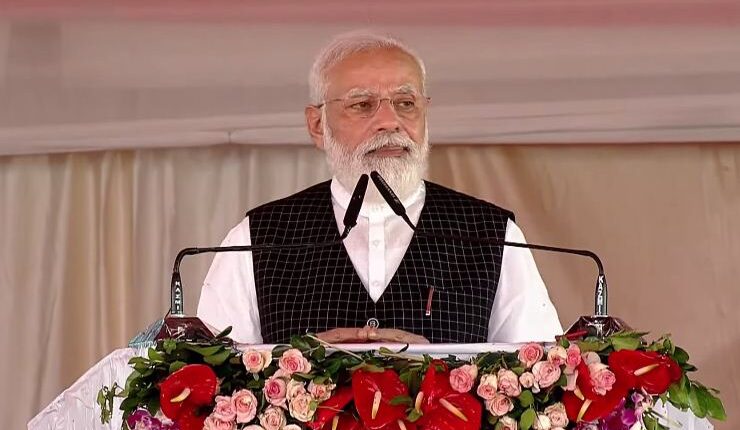 A formal announcement regarding the schedule and itinerary was yet to be made by the Prime Minister’s Office.

On the other hand, the Paradip Port authorities have initiated preparation for the event, which will be held at the Gopabandhu Stadium in the town.

While there is facility for landing of three helicopters near the stadium, a new helipad was being constructed ahead of the PM’s programme. Around 2,000 people are expected to attend the event.

An official announcement regarding the PM’s visit to Odisha is expected within the next couple of days.

Notably, Modi had dedicated to the nation IOCL’s refinery in Paradip during his visit in 2016. The scheduled visit will be his second one to the port town.

On the other hand, the state unit of the BJP will hold meeting at the party-level to take decision over various programmes in view of Modi’s visit to Odisha.