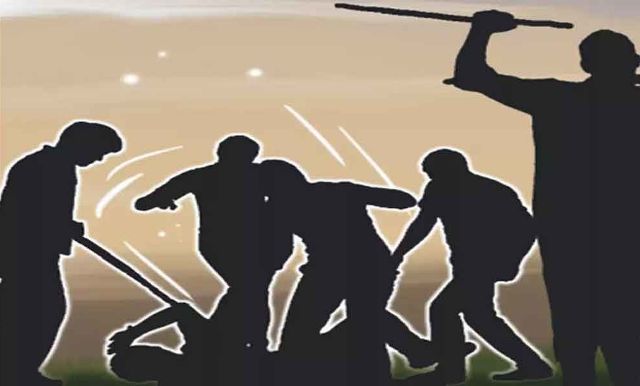 Bhubaneswar: A group of miscreants allegedly launched a murderous attack on a youth in Unit-9 area of Odisha capital, last night.

The victim, identified as Akash Dora, has been admitted to a private hospital in the city for treatment.

According to reports, 5-6 armed men chased and attacked Dora with swords and knives at a field near GRIDCO Colony here leaving him critically injured.

The incident was a fallout of past enmity, police sources said, adding that a manhunt has been launched to trace and nab the accused.

Man kills four of his family in Odisha’s Sundargarh