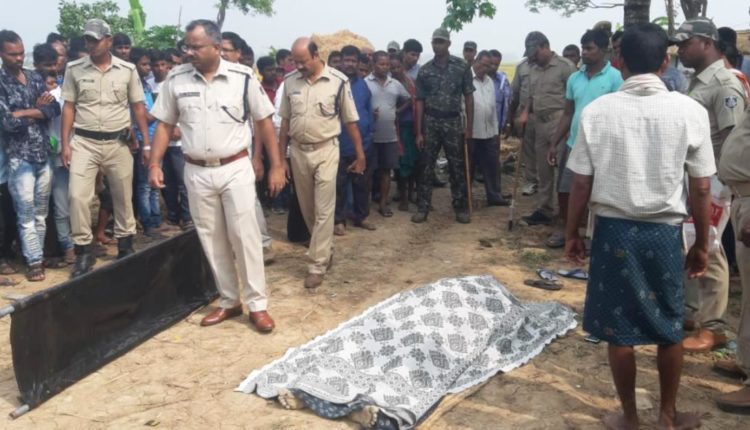 Kendrapara: As many as two persons were found dead under mysterious circumstances on two consecutive days at Janra village in Mahakalapada area of Odisha’s Kendrapara district.

While the body of Prashant Sahu (24) was found hanging yesterday, Ashok Parida (42) was found dead in a pond in the village today.

Police have started investigation into the incident to ascertain the reason behind the deaths. Interestingly, family members of Prashant had lodged a police complaint against Ashok accusing him of being responsible for Prashant’s death.

Shockingly, Ashok was today found dead in a pond near his house.