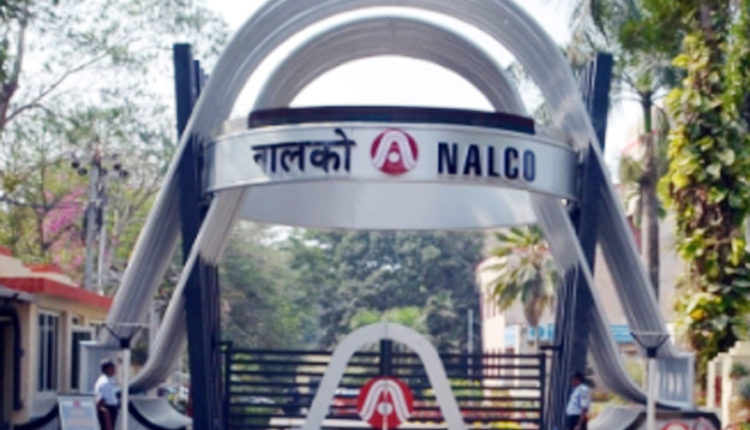 The company also said it is in the process of obtaining mining lease of Utkal-E coal block, which was allocated to the government-owned firm along with Utkal-D coal block in May 2016.

“Upon operation of both Utkal-D and E, Nalco will be able to produce 4 million tonnes coal per year,” the company said in a statement. The lease for Utkal-D has been granted for a period of 30 years.

Expressing confidence that the operationalisation of Utkal-D coal block will contribute significantly to the bottom line of Nalco, the company”s Chairman and Managing Director Sridhar Patra thanked the state government and the Centre for sanctioning mining lease of Utkal-D block.

“For a power-intensive industry like aluminium, it is very essential to have a secure supply of coal. I hope that with the mining lease in place, it will usher in a new era of development for the company,” he said.

Utkal-D coal block was allocated to Nalco in May 2016.

The public sector undertaking “has been granted the mining lease of the coal block by the Government of Odisha, through a notification issued on April 16, by department of Steel & Mines”, he said.

“As per the notification, the mining lease of Utkal-D coal block is over an area of 301.28 hectares in villages Kosala, Nandichood, Similisahi and Raijharan under Chhendipada Tehsil of Angul District,” the statement said.

The World after Corona