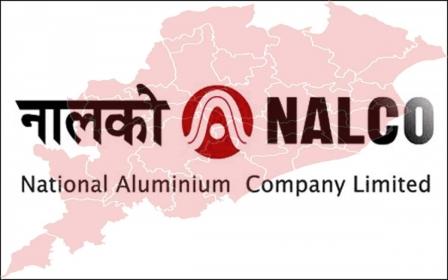 The award was presented in recognition of the stellar role played by Navaratna NALCO among the public sector undertakings (PSUs) in the Indian economy as well as in the wider socio-economic development, a company release said.

Union Minister of Heavy Industries and Public Enterprises Arvind Sawant presented the award at the PSU Award ceremony held over the weekend in New Delhi. NALCO clocked export earnings of Rs 4,792.71 crore in 2018-19, which is the highest ever since inception, registering a growth of 18 per cent over the corresponding previous period of 2017-18.

Department of Public Enterprises (DPE) has rated NALCO as the third Highest ‘Net Foreign Exchange Earning CPSE’ in the Country.

Dun & Bradstreet is one of the leading knowledge providers and has been tracking the country’s economic progress through research, publications and awards. (PTI)

MGM has big plans for garment production in Odisha: Pankaj…