No early polls in Odisha. Here’s why 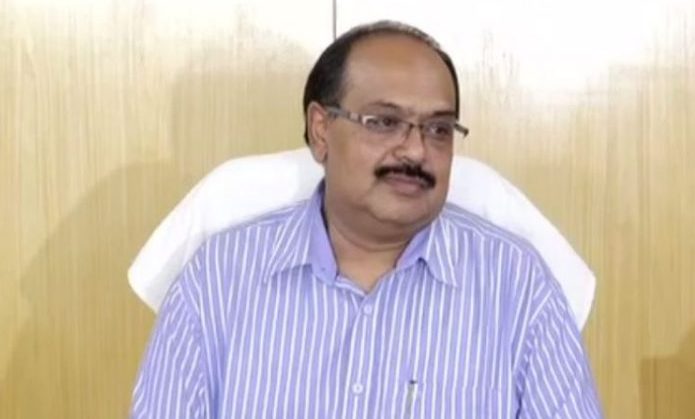 Bhubaneswar: The Chief Electoral Officer (CEO) of Odisha today informed that the final list of voters in the State will be published on January 4, 2019, putting a sort of end to speculations of early polls in the State.

Addressing a presser in his office this evening, CEO Surendra Kumar said the Election Commission of India (ECI) has started poll preparations and issued directions for making necessary arrangements for the revision of the voter list in Odisha.

Kumar said: “The draft voter list will be out on September 1, 2018. People can file complaint till October 31 if they have any issues. Decision regarding their grievances will be taken by November 31 and the final voter list will be published on January 4, 2019.”

The CEO further stated that they will take adequate steps in order to ensure no first time voters are being left out. “First time voters who are not included in the voter list can also apply online through the national voter service portal of the Election Commission of India,” he added.

The number of polling booths is likely to increase by at least 1,800 to 2,000 for the upcoming polls in the State, Kumar said.

He also informed that the ECI has announced this year as ‘Sugam Matdan Varsh’ (accessible elections for all) and special arrangements will be made to ensure people with disabilities get enrolled.

Ramps, wheel chairs, NSS, Scouts and volunteers will be available at booths so that they can exercise their franchise without any difficulties, he said.

The EVMs (Electronic Voting Machines) will be brought from six other states – Chhattisgarh, Assam, Maharashtra, Madhya Pradesh, West Bengal and Uttar Pradesh for the polls in the State.

Voter Verifiable Paper Audit Trail (VVPAT) will be used for the first time in the State, Kumar informed.

He said the State government has been urged to appoint the required personnel to manage the polls.

Sources said two Additional CEOs, two Deputy CEOs and one Joint CEO in the office of State Election Commissioner will be appointed during the elections.