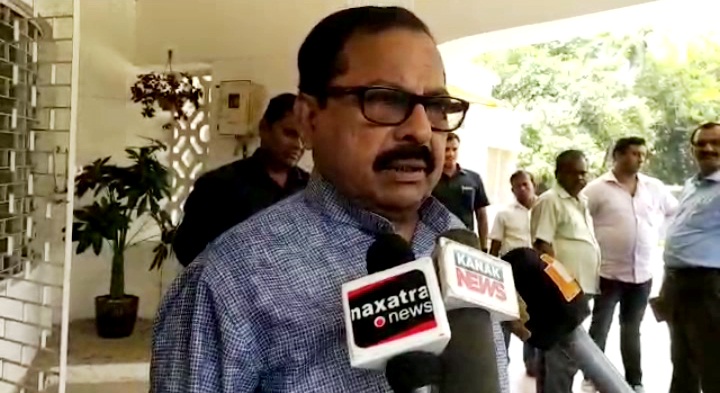 Bhubaneswar: Not a single eligible beneficiary will be deprived of State’s most populous KALIA scheme, said Finance Minister Sashibhusan Behera.

“Not only in Odisha, but also in the country the KALIA scheme is the most populous programme. Even it has shown a path to Centre’s PM Kisan scheme. As it is an ongoing project, in view of the farmers deprived of getting benefits under the scheme, the State government has kept options and opportunities for additional 20 lakh farmers to send them money by March 31,” he told newsmen here today.

After the model code of conduct came into effect with the announcement of dates for the Lok Sabha and Assembly elections 2019, the doubt was raised on the release of KALIA money to the beneficiaries.

However, the minister made it clear that the project will not be halted due to the model code of conduct with immediate effect.

“The government is reviewing the errors for which the money could not be transferred to the bank accounts of the beneficiaries. The minimal number of farmers, who have not received KALIA money due to some technical glitches or some other reasons, the State government, will take appropriate action to release the money,” he told newsmen here today.

When asked about the list of Odisha farmers provided to the Centre for enrolment into the PM Kisan scheme, Behera did not disclose the exact figure.