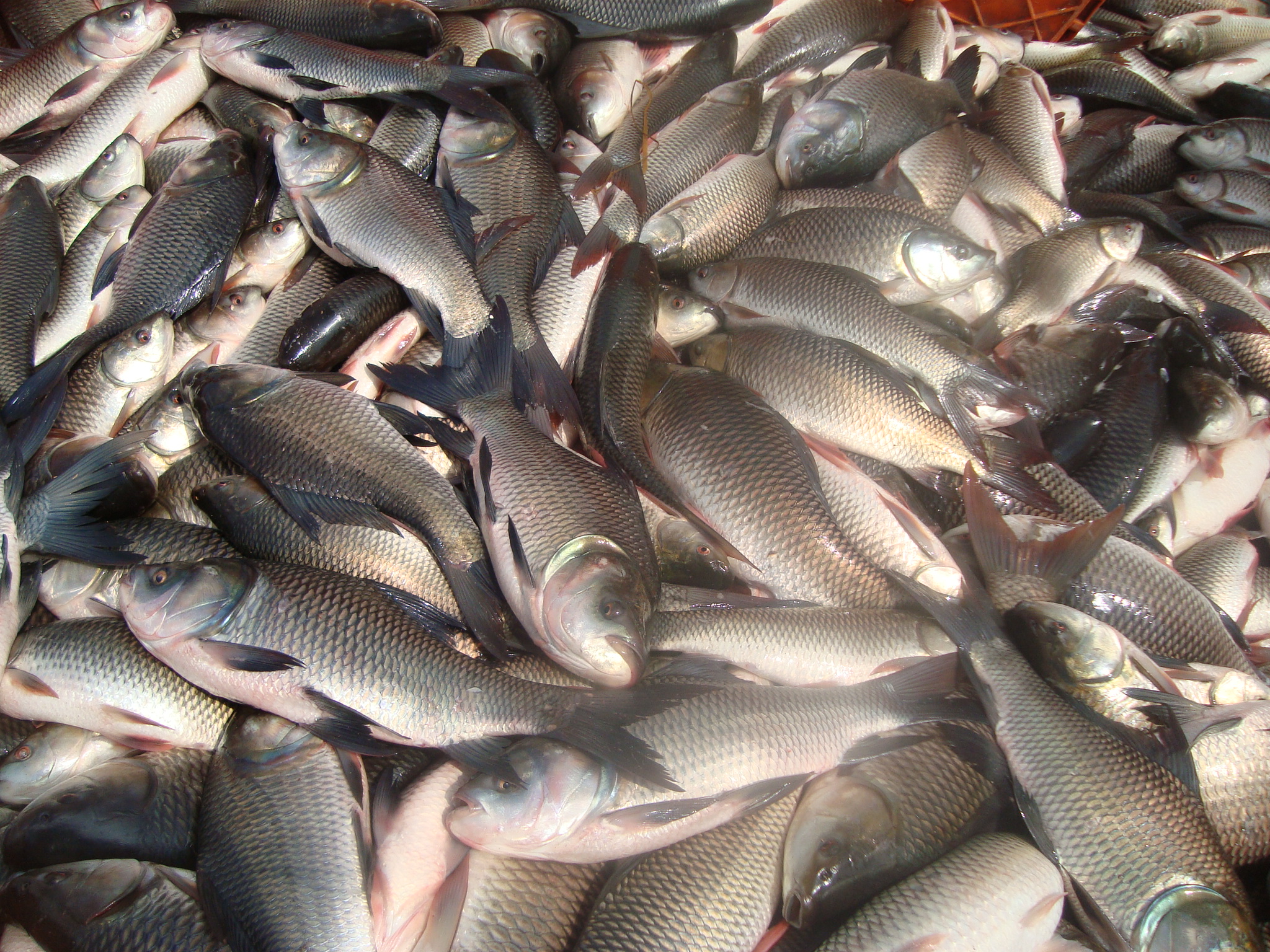 Cuttack: Good news for fish lovers! Officials confirmed today that fish sold in Cuttack is absolutely safe for consumption after the samples tested negative for the cancer-causing chemical formalin.

No traces of formalin were found in eight samples of fish species which were tested in a laboratory in Bhubaneswar after being taken from major fish markets in Cuttack, said Cuttack Municipal Corporation (CMC) Heath Officer Pravakar Pradhan.

After formalin content was found in Pomfret fish samples in Unit-IV fish market in Bhubaneswar, the CMC officials had raided fish markets at Khapuria and Krushakbazar in the city on Sunday suspecting the traders might be selling formalin-laced fish.

Earlier in the day, officials conducted simultaneous raids on prominent fish markets and godowns at Ainthapali and Kamli Bazaar in Sambalpur district in order to check whether traders here are using the cancer-causing chemical to preserve fish stocks.

Similar raids were also carried out at different fish markets at Rugudipada area in Balangir district by the department and municipal corporation officials.

Except pomfret, no other fish samples were tested positive to formalin.

Formalin, a type of chemical, is used to keep dead fish fresh and enhance their storage life.

On July 13, Fisheries and Animal Resources Development Department Secretary Vishal Gagan had told the media that traces of formalin were found in Pomfret fish samples, collected from the Unit-IV fish market in Bhubaneswar.

The fish scare unfolded in the State after the Assam government had banned the import of fish from Andhra Pradesh after lab tests detected formalin in some samples.