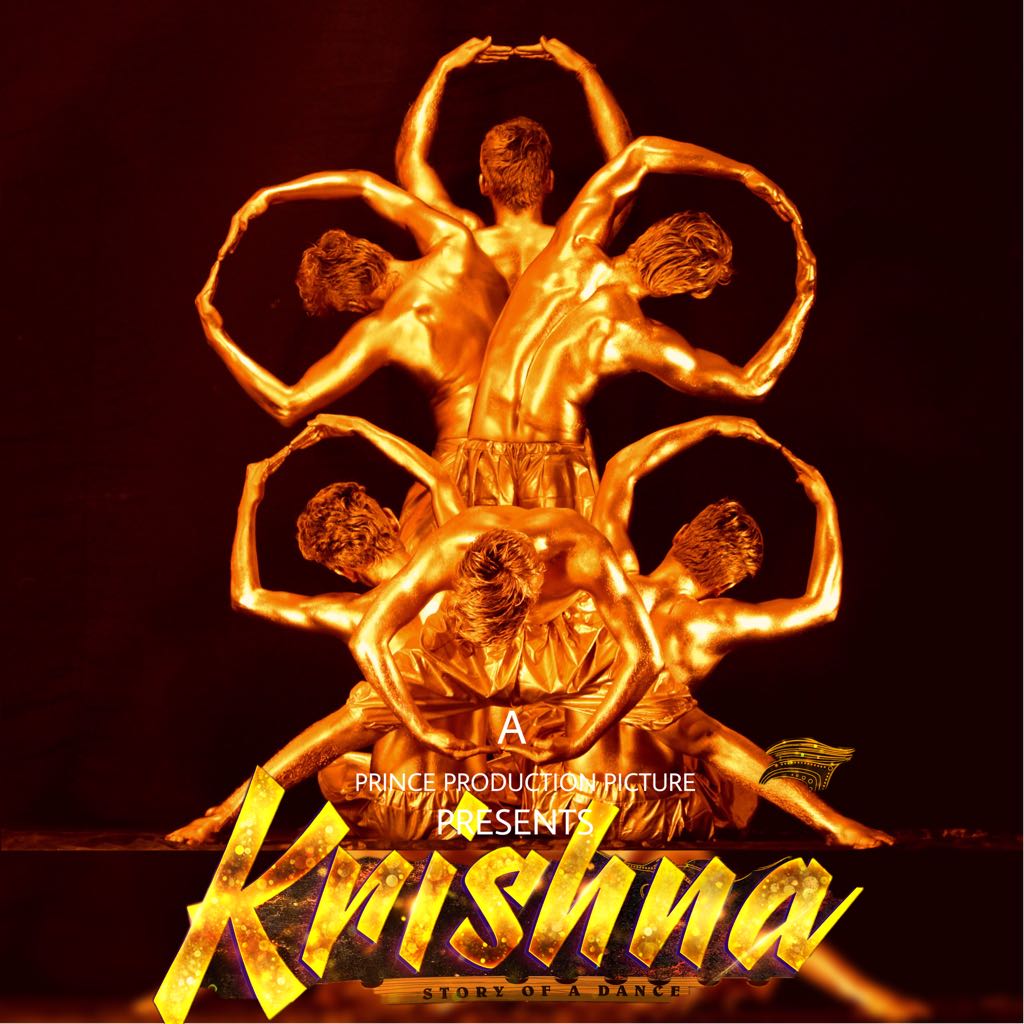 Bhubaneswar: The 26-year-old Odisha boy Krishna Mohan Reddy, the brain behind the Prince Dance group, who had won TV reality show “India’s Got Talent” in 2009 after leaving everyone spellbound with his scintillating performance, will soon recreate the same magic, or, even more through a feature film.

His life will be chronicled in the form of a film, titled ‘Krishna- Story of Dance’. Suryamayee Mohapatra (Miss Vizag 2nd runners up in 2014) is the leading lady of the dance drama.

The movie will show how the famed dance troupe was formed and the journey from its everyday struggle to winning the coveted ‘India’s Got Talent’ show in Mumbai and life after winning the title.

Written and directed by Reddy himself, the 140-long minutes docu-drama is scheduled to be shot at locations in Berhampur, Bhubaneswar and Mumbai. Shooting for the film was scheduled to start from Nov 16 but now it has been rescheduled for next week due to rains.

“The main purpose of making this film is to tell the world about our modest journey from Berhampur to the City of Dreams (Mumbai) and our daily-life struggle to make our ends meet,” the 34-year-old choreographer revealed.

Further explaining about his dream project, Reddy said though our film is based on real life stories but it is full of entertainment weaved with a message for the youth.

To make the film even more appealing, the director has roped in Bollywood singer Krishna Beura and young musical sensation Ananya Sritam Nanda to lend their voice for the songs.

The film has a total of six songs including ‘Bande Utkal Janani’ and ‘Bande Mataram’ among others.

He also said that the film will be shot at a railway station and in a slum in Mumbai where they had stayed for months during their initial struggling days in the City of Dreams.

The group, comprising around 45 artistes, all have rural background and some are even daily wagers, is known for brilliantly portraying their act, which is based on episodes from the Mahabharata.

Worth mentioning, moved over the outstanding feat by the dance group, Chief Minister Naveen Patnaik had then announced to provide them four acres of land near Berhampur and a sum of Rs 1 crore for setting up of a dance institute.

Pre-production work on the project, to be produced by Reddy himself, is currently underway. The film is slated for release on January 26 next year.

Odisha to apply for GI tag for ‘Odishara Rasogolla’ soon