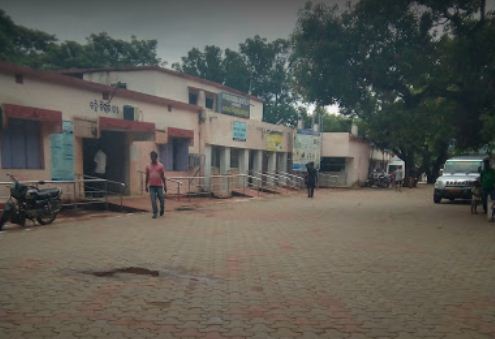 Keonjhar: A boy allegedly ended his life after being upset over unsatisfactory marks in +2 Science examinations at Badadanda in Anandapur area of Odisha’s Keonjhar district last evening.

The deceased has been identified as Abhishek Mishra. According to reports, Mishra was pursuing +2 Science at a private college in the area. He was not happy over his marks in the annual examinations, which were declared yesterday.

Later in the evening, he was found hanging inside a locked room of the house. On being informed, police and Fire personnel reached the spot, broke open the grill of the room and recovered the body. It was taken to the Anandapur sub-divisional hospital, where his death was confirmed by a doctor.