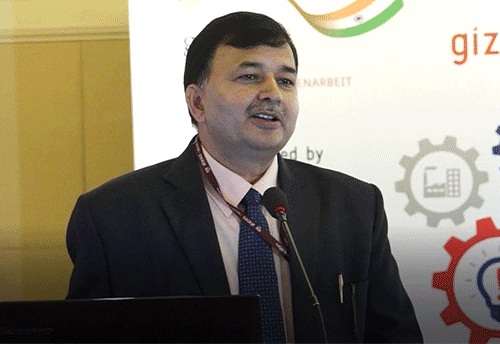 Tripathi was among 30 top IAS officers who were given new assignments by the Union government elevating them to secretary level on Wednesday.

Prior to his appointment as the union secretary, the 1985-batch IAS officer was posted as the Special Secretary and Financial Adviser in Ministry of Agriculture.

Tripathi has vast experience in administration both in Centre and Odisha. Earlier, he was the Additional Secretary and Development Commissioner in Ministry of Micro, Small & Medium Enterprises (MSME). He was Principal Secretary in Rural Development department in Odisha. Later, he was transferred to Delhi on central deputation in 2013 to assume the charge as Joint Secretary in MSME.

Tripathi was promoted to Additional Secretary rank in the same department.

Odisha CM to skip Holi celebrations this year. Here’s why