Bhubaneswar:  In the portrait of the county that is currently painted with of plights of migrant returnees stuck in different parts due to the lockdown, an Odisha cadre IPS officer deployed in Patna put on his Samaritan’s hat and reunited a 12-year-old boy stranded in a park in Delhi with his parents, who were in Patna.

IPS officer Sanjay Kumar, who is serving as the Inspector general (IG) of the Bihar’s  Sashastra Seema Bal (SSB), collaborated with India Cares, an initiative of IPS officer Arun Bothra, for the same.

On May 20, one Sneha from Delhi tweeted about a kid whom she found sheltering in a park in Dwarka sub-city and tagged Bothra and ‘India Cares’ in the post urging them to reunite him with his parents, who were in Samastipur district of Bihar.

“His parents left before lockdown and left the kid with his uncle. Family dispute happened and the kid is now living in the park. His meals are managed by a friend but Streets are not safe,” wrote the woman. 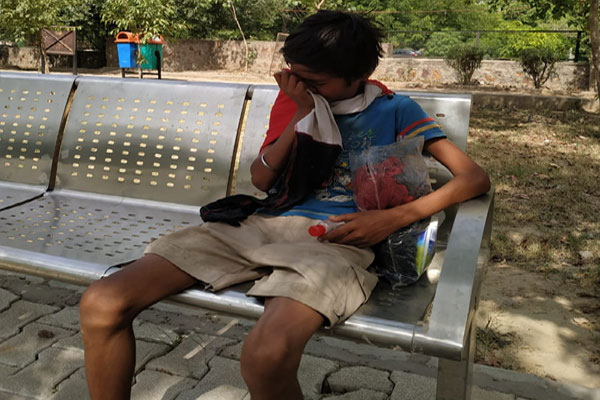 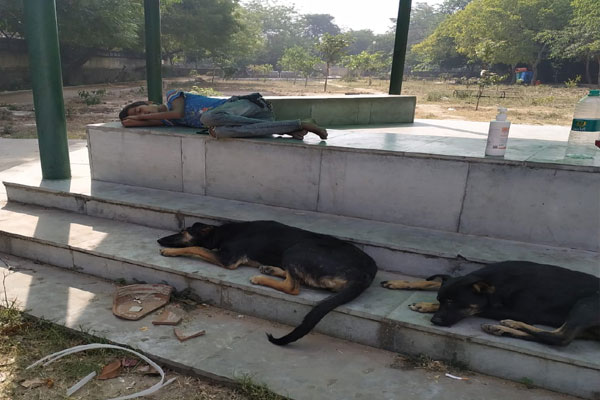 In an immediate response, Sanjay Kumar volunteered to help the child for which he teamed up with India Cares and made arrangements for travel of the teenager’s parents from Patna to Delhi.  With the help of the collaborated efforts of the Khaki men, the minor boy reunited with his parents.

The matter came to light after Bothra took to Twitter and shared a post on it. Responding to this, Twitterverse streamed with applause for both the cops.

“Great Sir for collaboration and showing true power of social media in ensuring a caring society,” a user commented.