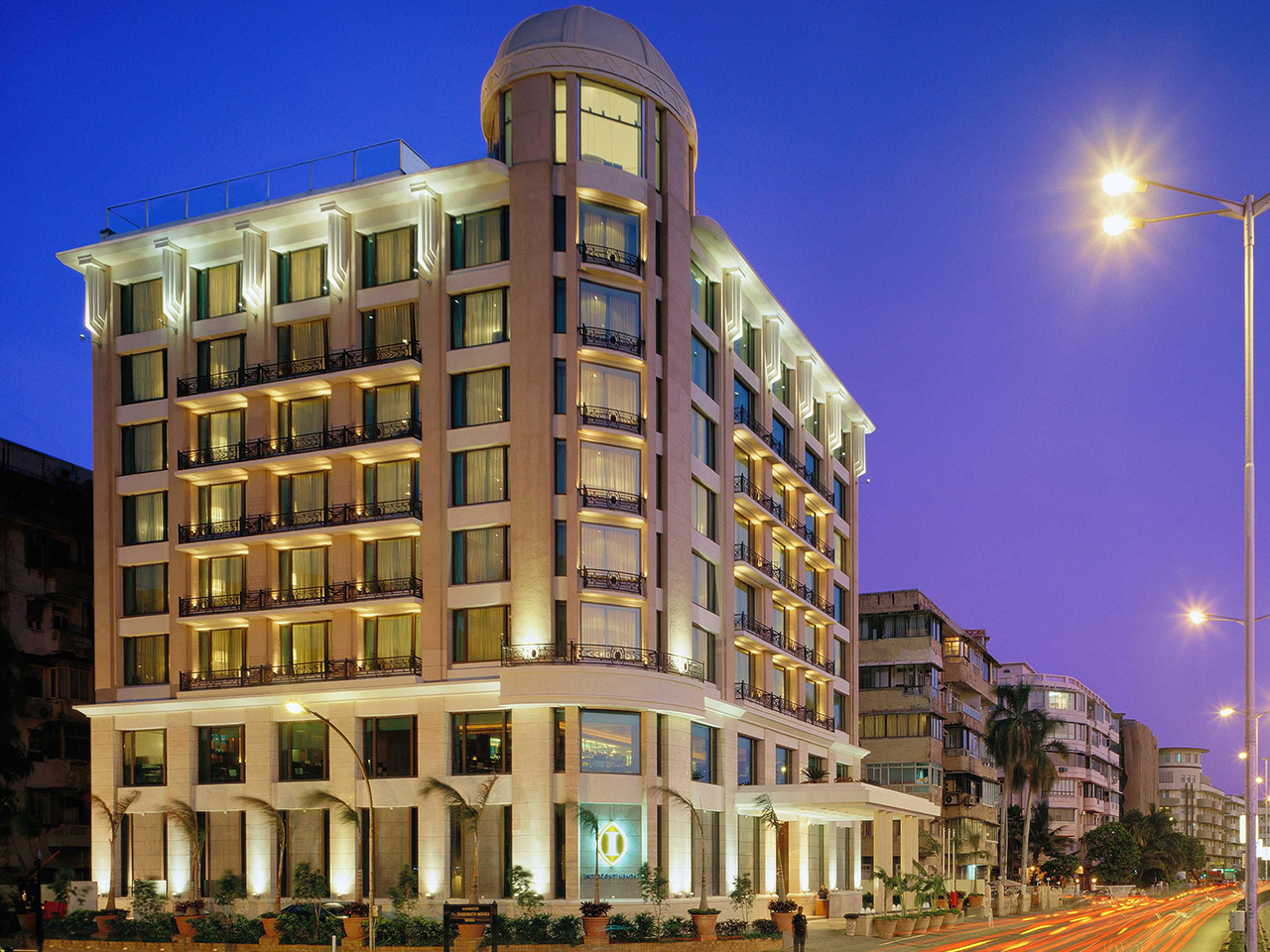 Bhubaneswar: In view of accommodation and lodging issue during international sports events or conferences in the state capital, Odisha government is planning to build as many as 10 star hotels in the city in next three years.

The Bhubaneswar Development Authority (BDA) has identified land in prime locations in the city for six star hotels and four budget hotels for which a Request For Proposal (RFP) has been invited.

The land will be allotted to the interested national and international hotels to open their branches here in the city through e-auction.

As there is lack of star hotels in the capital city, the government faces lots of problems to provide accommodation to the sportspersons and foreign delegations when any international sports event or conference is held here.

The existing star hotels in the city have capacity of accommodating only 700-800 persons. Even, the guests visiting Odisha for international conferences and events are accommodated in various hotels in Cuttack and Puri. In view of this, the government has decided to build over 10 star hotels in Bhubaneswar, sources in BDA said.

The land will be allotted to the parties through e-auction. The government is planning for the hotel project at the encroachment-free land.

Ten star hotels are proposed in the first phase. The government will decide further in second phase after analyzing the profit coming out of the first phase project, sources said.

The discussion will be held with the entrepreneurs ensuring them to take part in the e-auction. The hotel project will be operational under Make in Odisha initiative launched by the State government for industrial growth in Odisha.

A Special Purpose Vehicle (SPV) will be constituted for the project for proper functioning, which will be completed in three years.

Sources said that the General Administration (GA) department will allot land in Bomikhal, Bhimpur, Chandrasekharpur, Jayadev Vihar, Gopabandhu Nagar, Bharatpur and Ghatikia. The IDCO will provide the land in Chandaka Industrial area, Infovalley-1 and 2 for the project.

Notably, around 167 acre encroached land has been occupied by BDA so far in the city.