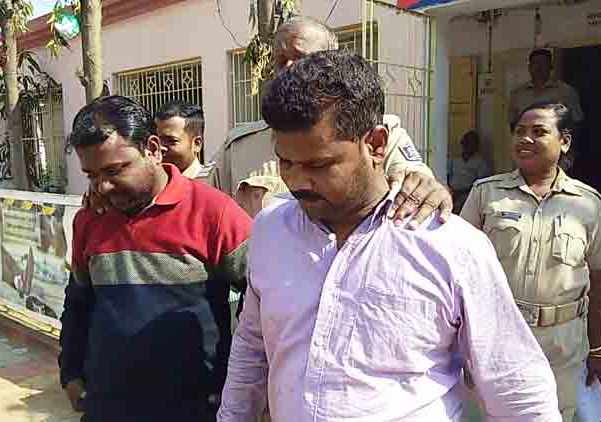 Keonjhar: Odisha police arrested the MD of GAH Multitrade Pvt Ltd and two other officials in connection with the multicrore chit fund scam in the State.

The three including MD Subrat Sethi are accused of defrauding depositors alluring them of high returns in Odisha and outside the State.

They were arrested on Friday based on a complaint filed at the Town Police Station in Keonjhar. The police also seized an SUV, two computers and several documents from them during a raid at Keonjhar office yesterday.

According to reports, the GAH Multitrade was collecting deposits from investors at different branches in Kenkjar, Jharsuguda, Rayagada, Cuttack and Bhubaneswar. Apart from Odisha, the company had operations in 11 other States

The ponzi firm allegedly duped the depositors of over Rs 26 crore in a year promising them of high returns through attractive schemes.