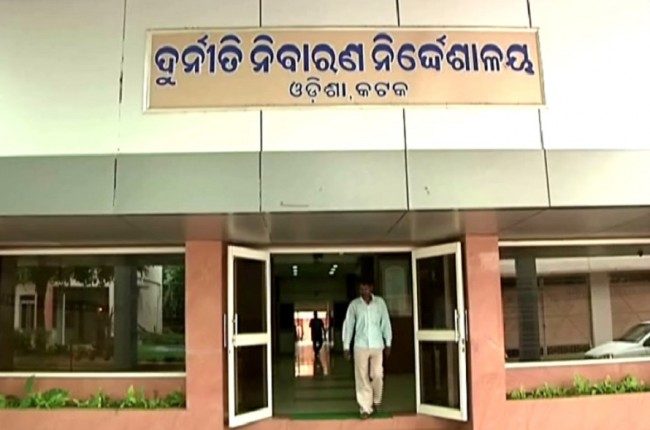 Sambalpur: Vigilance official today raided houses of the Principal of Prabhudayal Rural College, Kesaibahal here on charges of acquisition and possession of property disproportionate to his known sources of income.

However, the exact amount of disproportionate assets that the Principal has possessed will be ascertained after completion of the simultaneous raids.