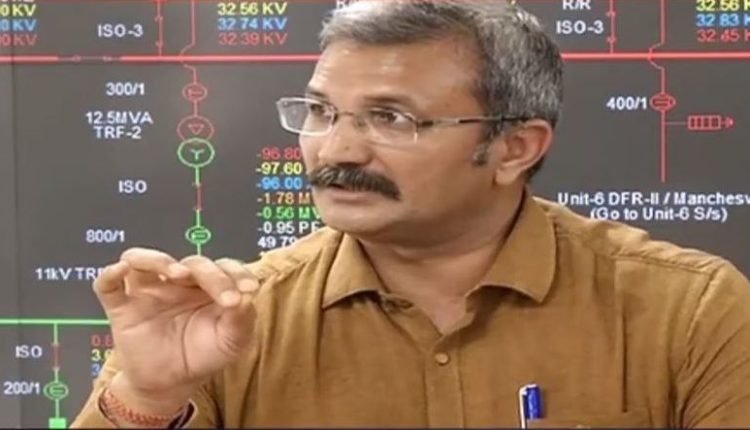 Nayagarh: The ongoing probe into the alleged murder case of a minor girl in Nayagarh district took a shocking turn after a serious allegation was leveled against IPS officer Arun Bothra, who is heading the Special Investigation Team (SIT).

A college student, identified as Saroj Sethy from Jadupur village in Nayagarh district accused Bothra of offering him Rs 5 lakh to take blame for the Pari murder before the SIT.

The startling revelation came a day after the SIT of Crime Branch submitted an affidavit in the Orissa High Court revealing that the 5-year-old girl was sexually assaulted before being killed.

The preliminary probe report indicated that the prime accused in the case was a resident of Jadupur. A day after the submission of the report in the court, the college boy spoke to media that he has been falsely implicated in the case.

The college boy was under the SIT scanner in the murder case as the minor girl had visited his residence for berries a day before her abduction in July this year.

“The SIT members collected my blood and swab samples as well as my clothes from our house. The SIT Chief Arun Bothra offered me Rs 5 lakh to take the blame for the Pari murder. Even though I am above 18 years, the SIT Chief assured me of reducing the age to claim that I am a juvenile so that quantum of punishment can be relaxed,” Sethy said.

Also, he pleaded innocence smelling ‘conspiracy’ by the SIT against him. “I am not guilty and not involved in any crime,” he said.

“Arun Bothra will be responsible if anything happens to me or my family,” he stated.

The SIT report stated semen stains found on clothes of deceased minor girl during investigation will be sent for DNA test.

It is pertinent to mention that the five-year-old girl had gone missing while playing in front of her house on July 14. After 10 days, i.e on July 23, her decomposed body packed in a gunny bag was found behind the house near a pond.

The parents of the deceased accused Higher Education Minister Arun Sahoo of shielding a person identified as Babuli Nayak, the prime suspect in the case.