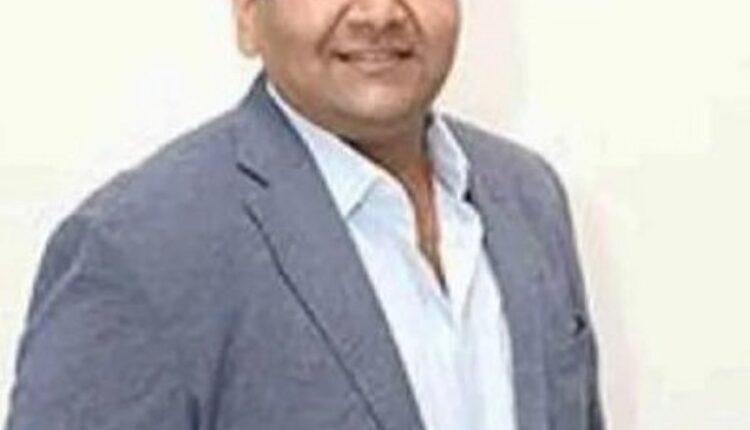 Mumbai: Widening the scope of the probe into the TRP scam, the Mumbai Police on Thursday arrested Broadcast Audience Research Council (BARC) former COO Romil Ramgarhia, according to officials.

This is the 14th arrest in the TRP scam probe but first linked to the BARC and comes barely five days after Republic TV CEO Vikas Khanchandani was arrested December 13, sent to custody till December 15, and granted bail on December 16.

Ramgarhia had left BARC after completing his six-year stint and was instrumental in creating what he described as the world’s biggest television viewership measurement company.

The police have contended that the Television Rating Points – measured by recording the viewership data of TV channels or programmes by sample households around the country, which is critical for getting advertisements.

The viewership data was allegedly manipulated by some of these channels through a research agency by making fixed monthly payments to the families to view only certain channels/programmes.

However, Republic TV has denied the charges and accused the Mumbai Police of harassing the channel and its officials as part of a vendetta.