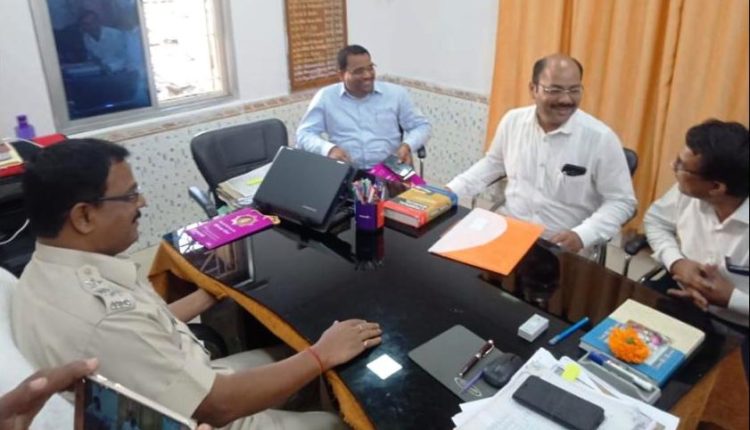 Citing health-related problems as the reason for not being able to depose before police, Mahapatra, through his lawyer, has sought an additional time of one month for appearance.

Chhatrapur police had earlier on January 29 summoned Mahapatra in connection with the murder case. He was asked to depose before police on February 7.

As many as 19 persons have been arrested so far in the case. On September 16, 2017, Laxmidutta was engaged in a discussion with some youths in front of his house at Surya Nagar in Chhatrapur when a group of armed men attacked the BJD leader and brutally hacked him to death in broad daylight.

The murder had triggered a State-wide uproar. Sources said Laxmidutta’s murder was part of a wider conspiracy and result of previous enmity.