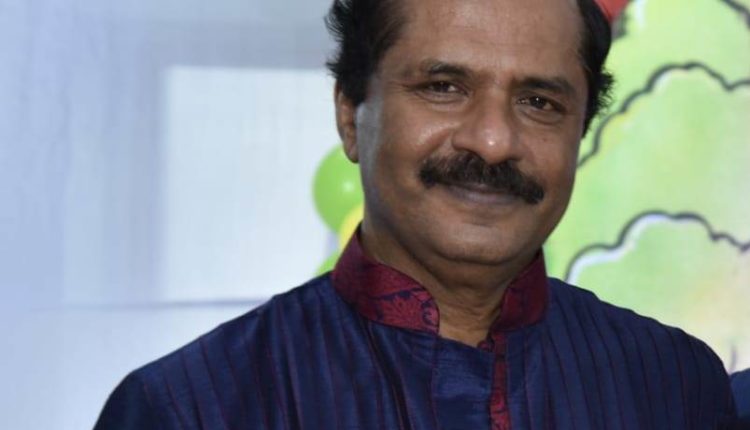 Bhubaneswar: A doctor practising at Phulbani District Headquarters Hospital (DHH) died of cardiac arrest  while he was on his way to Vaisho Devi temple in Jammu with his family on Friday.

The deceased identified as Sisir Kumar Pradhan hailed from Berhampur. He was on the trip with his wife and son.

As informed by Padhan’s daughter and son-in-law, he left for the trip from Bhubaneswar with his wife and son on March 5. On Friday afternoon,  the family was heading to the temple from Katra on Khachar, when Pradhan suffered from a cardiac arrest. He collapsed on the ground and died on the spot.

Later, the family of the deceased brought him back to Odisha to conduct his last rites, which will be performed at Puri Swargadwar today, sources said.