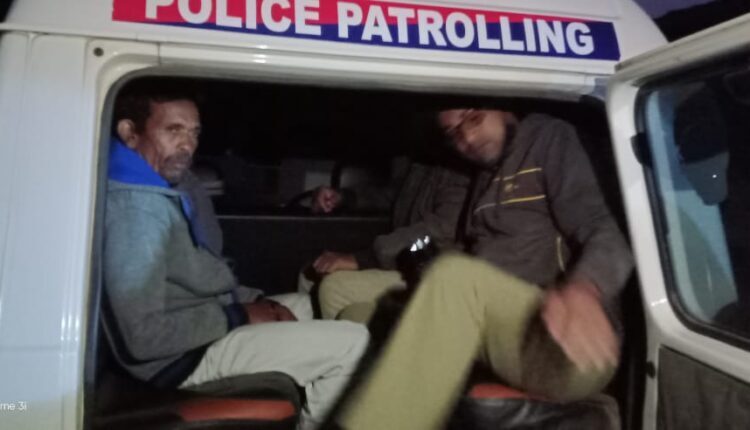 Sambalpur: An elderly man was hacked to death in Kuanramal village under Dharuadihi police limits in Sambalpur district today afternoon. The deceased was identified as Tularam Nayak (67).

After receiving information, the police reached the spot and detained one Dubaraj Pradhan in the neighbourhood of the deceased.

A police official said Tularam was working near his house after having lunch. When the elderly man felt thirsty, he asked his sister to fetch drinking water. In the meantime, Tularam’s neighbour Dubaraj reached the spot carrying a scythe.

Before Tularam and his sister, who was also present at the spot, could comprehend anything, Dubaraj hacked the elderly man to death. Following the incident, the accused fled the spot. The deceased’s son was away from the home when the incident occurred.

The police official said based on the complaint of the deceased’s son, police later raided a place and nabbed the accused.

The complainant said there was a dispute between Tularam and neighbour Duabraj over a patch of nine decimals land for past 40 years. The quarrel took an ugly turn today afternoon.