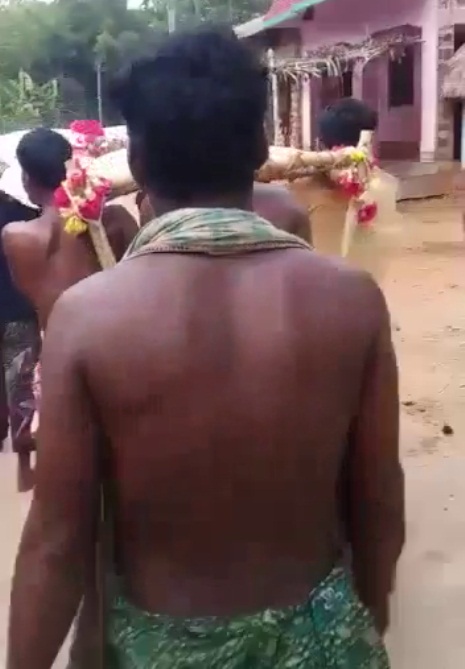 Nayagarh: The locals of Kotagarh village in Rajsunakhela area of Nayagarh district thrashed members of a family suspecting them to be thieves.

Six members of the family were hospitalised after being beaten up by the mob over the suspicion.

According to reports, the locals had consulted a sorcerer, who suggested performing a ritual, to nab a thief. On his suggestion, they roamed around the village with a cot in search of the thief.

Later, they attacked a particular family alleging them of stealing articles from their houses.

The police launched probe based on the complaint lodged by the victims.

SOG Jawan complains of ill-treatment during training in Odisha