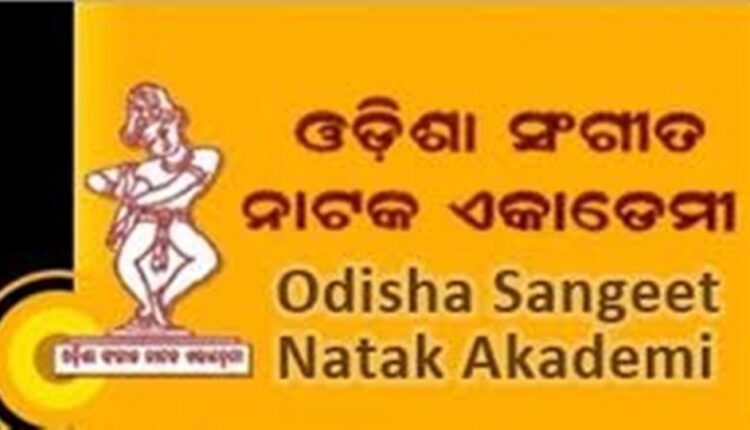 Bhubaneswar: The Odisha Sangeet Natak Akademi will confer ‘Sunanda Samman’ every year to personalities who excel in classical music. A decision in this regard was approved by Chief Minister Naveen Patnaik today.

The ‘Sunanda Samman’ comprises of Rs 2.5 lakh cash reward and a citation.

An official said the award conferred by the Odisha Sangeet Natak Akademi to noted personalities in classical music every year has been renamed as ‘Sunanda Samman’.

The award has been instituted after eminent Indian Classical Singer Sunanda Patnaik, the official added.