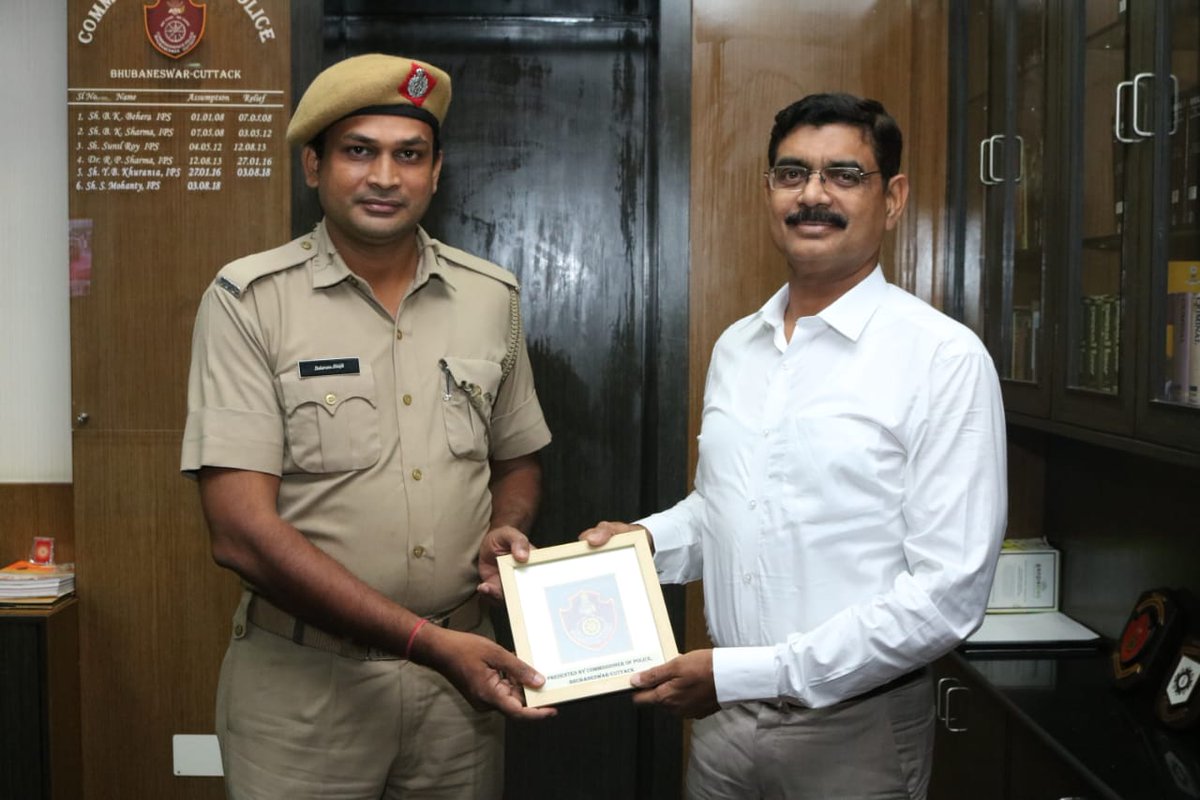 Acknowledging the timely intervention of the GRP constable in helping a passenger, who complained chest pain and struggled to breathe, Mohanty gave an appreciation letter and cash of Rs 1,000 to Singh at the headquarters of Commissionerate of Police in the city.

Pranabindu Acharya, ADG, Railways was also present during the felicitation ceremony, who said other policeman should learn from Balaram Singh how to help people in distress.

Notably, the GRP constable, while returning after his duty on Wednesday night, saw a passenger was writhing in pain complaining chest pain and problem in respiration in the railway station. Wasting no time, Singh had given cardiopulmonary resuscitation (CPR) and mouth to mouth respiration to the patient till he responds.

The GRP constable’s efforts to save the passenger’s life was captured in a mobile video and later gone viral in various social media platforms.