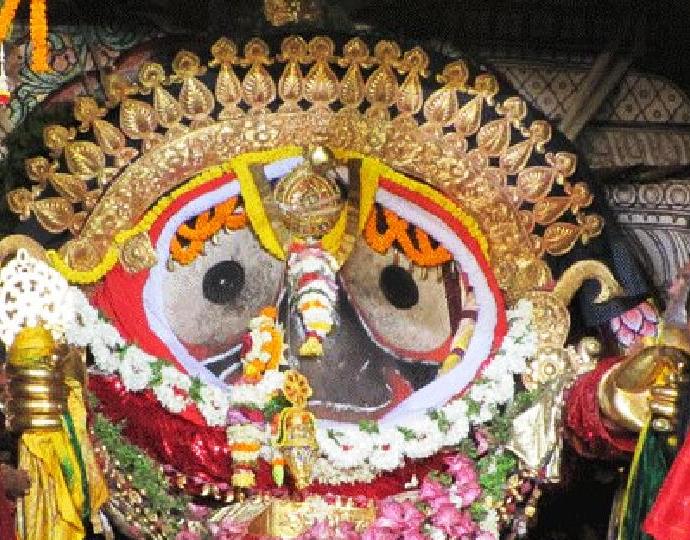 Puri: The Suna Besha ritual of Lord Jagannath and his siblings Lord Balabhadra and Devi Subhadra is held once a year outside the sanctum sanctorum of Srimandir in Odisha’s Puri.

After returning from the Gundicha Temple post nine-day sojourn during Ratha Jatra, the deities are decorated with various types of gold ornaments by the servitors.

Here are the details of types of golden ornaments used during Suna Besha:

Odisha to set up virtual skill centre for eye doctors

Class-IV girl drowns while taking bath in pond in Nayagarh