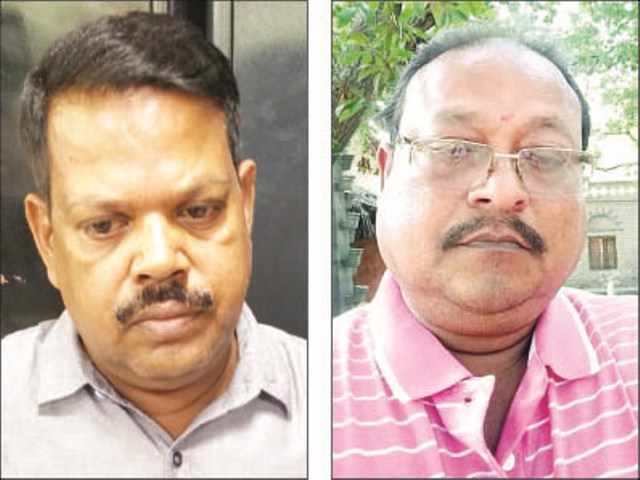 Bhubaneswar/Kendrapara: An assistant engineer of Lift Irrigation Department, Dhenkanal unit was arrested by Vigilance officials on charges of demanding and accepting bribe from a contractor.

As per reports, Dhenkanal Lift Irrigation Assistant Engineer Satya Narayan Dash was caught-red-handed while he was accepting Rs 35,000 as bribe from from contractor Golakh Aich. Following his arrest, the anti-graft wing raided his residence at Balaji Complex in Jharpada under Laxmisagar police limits in Bhubaneswar and another house in Dhenkanal.

Moreover, Vigilance official have also begun an investigation to ascertain whether the official has possessed disproportionate assets.

In a separate incident, clerk Lingaraj Mishra of Pattamundai Tehsil office in Kendrapara district was caught red-handed while accepting Rs 1,000 bribe from one Niranjan Patra of Baghataila village to issue a land Patta.

Further investigation is on in this connection, said a Vigilance official.