Odisha: Light and sound show to grace Bali Jatra from next year

The trial of the 3D show was carried out today at Bali Jatra field where with 3D animation, life of Mahatma Gandhi and a tour of Cuttack was showcased 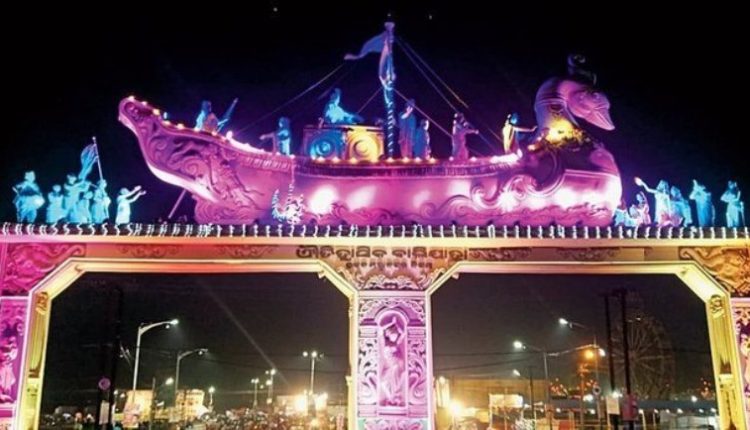 Cuttack: In an effort to make the popularity of Odisha’s Bali Jatra accessible to a larger audience, Cuttack administration has decided to start a light and sound show during the week-long carnival. The trial of the 3D show was carried out today at Bali Jatra field where with 3D animation, life of Mahatma Gandhi and a tour of Cuttack was showcased. As per reports, a team from Delhi conducted the trial on Mahanadi river.

Official sources said, the laser light and sound will be used to showcase and highlight important historical personalities during the festival from next year. Viewers will be able to watch the show free of cost throughout the eight-day Jatra, they said.

Bali Jatra, touted to be one of Asia’s largest open trade fair, is held in Cuttack at Gadagadia Ghat of Mahanadi  as a testimony to the rich maritime legacy of Odisha. It is held for seven days every year from the day of Kartik Purnima.