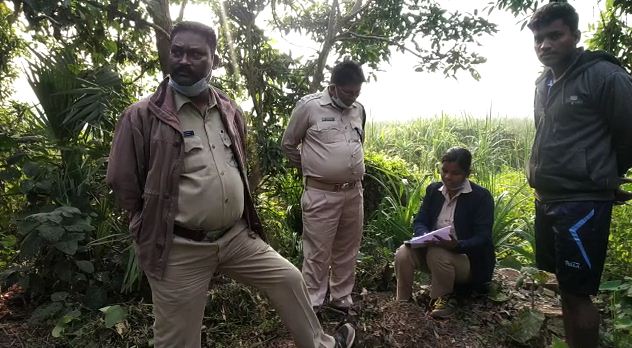 Balasore: In a shocking development in the incident of recovery of a 7-year-old girl’s body at Sundarkoili village under Baliapal police limits in Odisha’s Balasore district, the uncle of the deceased killed her as she came to know about his illicit relationship, informed Basta SDPO Jalandhar Jali today.

According to reports, the minor girl had witnessed her uncle Deepak Sahu’s illicit relationship with his sister-in-law. In order to conceal the matter, Deepak killed the girl with the help of his sister-in-law by slitting her throat.

Police have detained the two accused for questioning. Body of the minor girl was today  found at a bush near a pond at Sundarkoili village. Tension ran high in the village over the incident while a platoon of police force was deployed to avoid any untoward incident.

Family members of the girl had lodged a police complaint regarding the missing of the minor girl yesterday evening. She went missing on December 11 while she was playing with her friends in the morning. Though her kin searched for her at various places, but in vain.