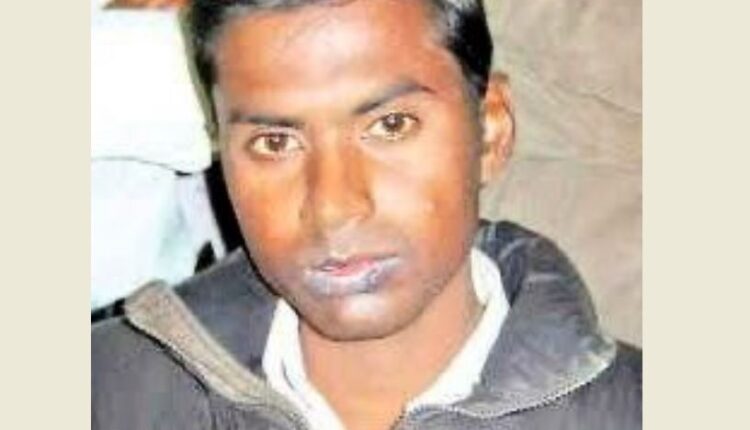 Kesinga: Mountaineer Jogabyasa Bhoi from Odisha’s Kalahandi district brought laurels for the State once again. Jogabyasa found a place in the Guinness Book of World records after the maximum photos of him uploaded on Facebook in an hour.

On August 15, the world-wide competition for uploading of photos of mountaineers on Facebook was held for an hour.

People across India uploaded 995 photos of Jogabyasa on the Facebook during the competition creating a world record.

It is a matter of pride for the country, said the mountaineer from Kalahandi.

Bookings for second edition of Eco Retreat begins in Odisha

Facebook lets its Afghanistan users to instantly lock their…