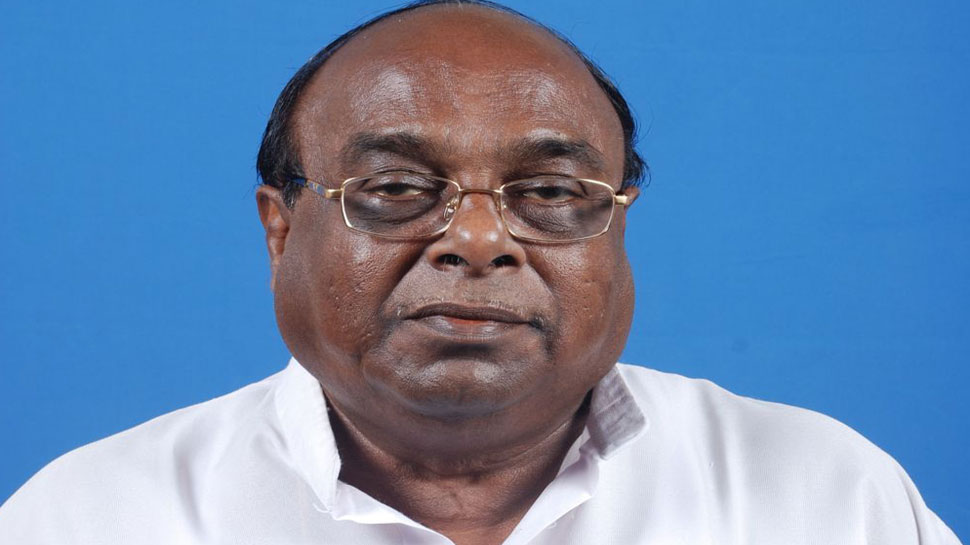 “The Paradip MLA has been expelled from the party by the order of the party president Naveen Patnaik,” BJD secretary Bijay Nayak said in a statement the evening.

A large number of BJD workers met Patnaik at his residence on Tuesday here and petitioned against Rout seeking disciplinary action against the veteran leader.

Rout, a seven-time MLA, invited the wrath of his party leaders after he hinted at irregularities in various state government’s projects and also claimed the party is being run by one officer and three MLAs during his interactions with the media.

The four-time minister is known as a confidant of former chief minister and Naveen’s father Biju Patnaik, had become the MLA for the first time in 1977.

He had been minister in the Naveen Patnaik Cabinet in all the four terms from 2000 till 2017.

The doctor-turned-politician had alleged there were irregularities in sapling plantation, procurement of polythene sheets for OMFED, cooperative bank and health sector in the recent past.

In his reaction, Rout said: “I am not aware about it (expulsion) as no one has informed me yet but I came to know only from TV news reports. As I was removed from the ministry and then party posts without any reason, so I never considered I was in the party in the last eight months.”

When asked about his next move, the veteran leader said: “I will not join any political party but I will keep on fighting for the people and raise my voice against corruption.”