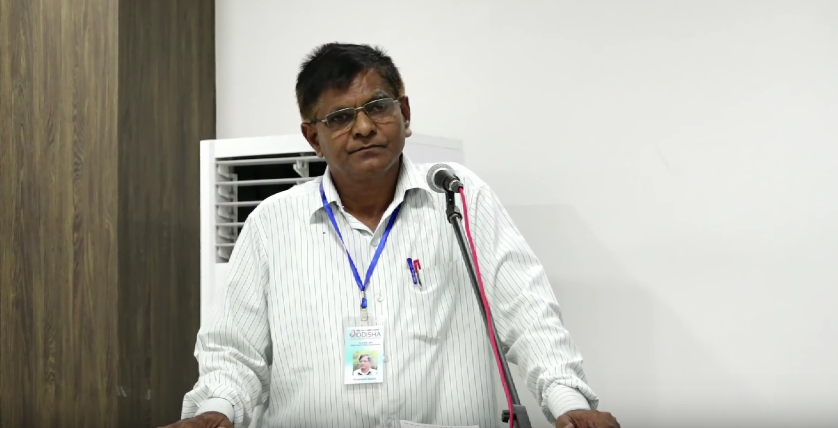 No more restriction on home delivery by e-commerce sites…

Mallick would receive the award, which carries a cash prize of Rs 5 lakh and a citation, for his book ‘Jeje Dekhinathiba Bharat’.

Besides, two other notable personalities will be honoured for their valuable contribution in the field of music and art. While Dr Gopal Chandra Panda would receive the Ila Panda Smaraki Sangeet Samman, Ila Panda Smaraki Chitrakala Samman would be posthumously conferred on late Dinanath Pathy. Both awards carry a cash prize of Rs 1.5 lakh each along with citations.

The awards would be conferred at a function here on October 26. Notably, the Sarala Puraskar was instituted in 1979 by IMPaCT.

Bus fares hiked in Odisha for seventh time this year