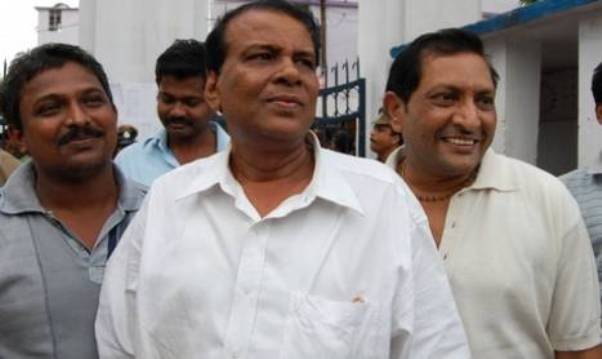 Bhubaneswar: A day after stepping down as the chairman of Odisha Lift Irrigation Corporation, senior BJD leader Raghunath Mohanty today resigned from the party.

“I am tendering my resignation from Primary Membership as well as Vice President of Biju Janata Dal, Odisha, Bhubaneswar for the personal reason,” Mohanty mentioned it in his resignation letter.

Mohanty, who was elected to Odisha Legislative Assembly five times from Basta constituency, denied to join Bharatiya Janata Party (BJP) or any political party at present.

When asked about contesting 2019 elections, he said, “I am yet to take any decision on future course of action.”

Yesterday, the former minister had resigned from Odisha Lift Irrigation Corporation as the Chairman.

There were speculations that Mohanty, one of the founder members of BJD, was upset with the party chief over ticket allocations as he was not nominated for the upcoming general elections.