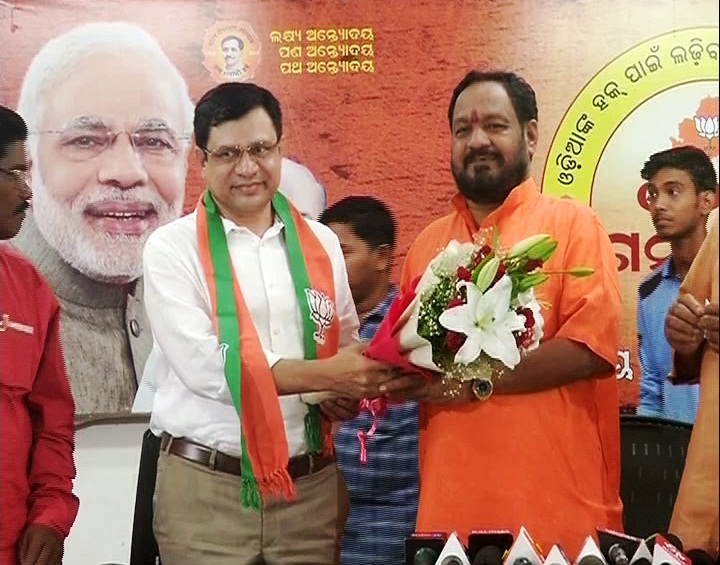 Baishnab was inducted into the saffron party fold in presence of senior party leaders including Odisha BJP President Basanta Panda at the party’s state headquarters in Bhubaneswar.

Yesterday, the BJP had declared him as its nominee for bypolls to three Rajya Sabha seats from Odisha.

The polling will be held on July 5 between 9 am and 4 pm. The counting of votes will take place at 5 pm on the very day.