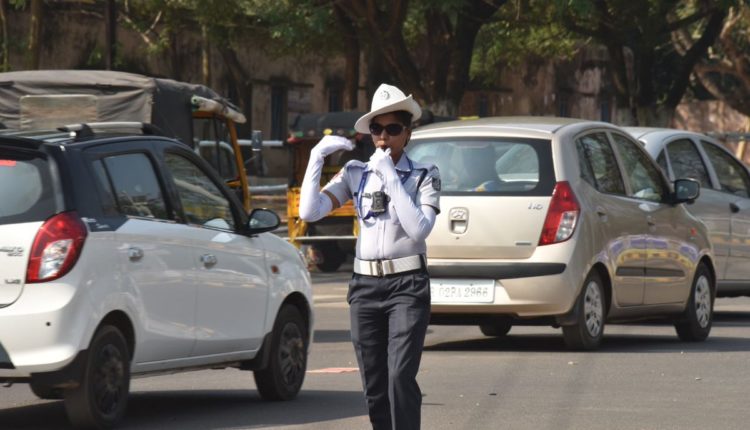 Bhubaneswar: The Odisha government has collected over Rs 38.67 crore as fine for violation of traffic norms under the amended Motor Vehicle (MV) Act 2019, said a Minister on Thursday.

Replying to a written question of Biju Janata Dal (BJD) MLA Soumya Ranjan Patnaik, Transport Minister Padmanabha Behera informed the state Assembly that Rs 38.67 crore has been collected as fine under new MV Act between September 1, 2019 and January 31 this year.

He also informed that a total of 4,13,994 driving license applications have been received after implementation of the MV Act till January 31.

Driving licenses have been issued to 2,87,932 applicants so far, the Minister said.

Replying to another question, Behera said a total of 28,63,648 pollution under control certificates have been issued to vehicles between September 2019 and February 15, 2020.

Besides, a total of 13,90,48 fitness certificates have been issued during the period.