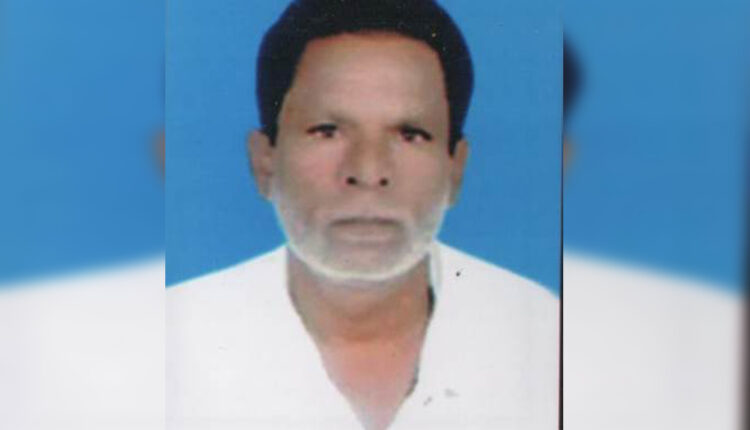 Chhatrapur: The Sarpanch of Agastinuagam Gram Panchayat under Chhatrapur block in Ganjam district, P Simadri, was disqualified from his post on Panchayati Raj Divas yesterday for not knowing Odia and having more than two children.

The action was taken on the basis of a petition filled by Simadri’s nearest rival Niwasi Gouda, whom the former had defeated in 2017 Panchayat polls.

The petitioner had claimed that the Sarpanch had submitted false poll affidavit as he cannot read and write in Odia language. Moreover, he has two wives and six children as against the ‘two-child’ norm for contesting elections to Panchayati Raj institutions (PRIs).

After hearing the case, Civil Judge (Junior Division) Sushant Kumar Panigrahy, ordered disqualification of the Sarpanch and directed the Ganjam Collector to take action in this regard instantly.

“On Panchayati Raj Divas, the court pronounced a significant order and we welcome it. We are extremely happy to have won the legal battle after three and half-a-years of fight,” said advocate Srikant Mishra representing Niwasi Gouda.