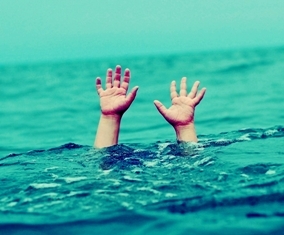 Paralakhemundi: In a tragic incident, a class-X student drowned in a pond at Govindpur village in Chandragiri area of Odisha’s Gajapati district today, an hour before the commencement of second day of Matric examination.

The decaesed has been identified as Narayan Mallick. According to family sources, he had gone to a pond in the village for taking bath. However, he fell unconscious and slipped into deep water while bathing and drowned.

Though villagers rescued the boy and rushed him to the Chandragiri Community Health Centre (CHC), doctor declared him brought dead there. Police have registered an unnatural death case into the incident and started investigation. The body has been recovered and sent for post-mortem.

“The student had history of seizure incidents. He might have fallen unconscious due to stress-induced seizure and then drowned,” a doctor at the hospital said.

A pall of gloom descended on the village after the death of the student.