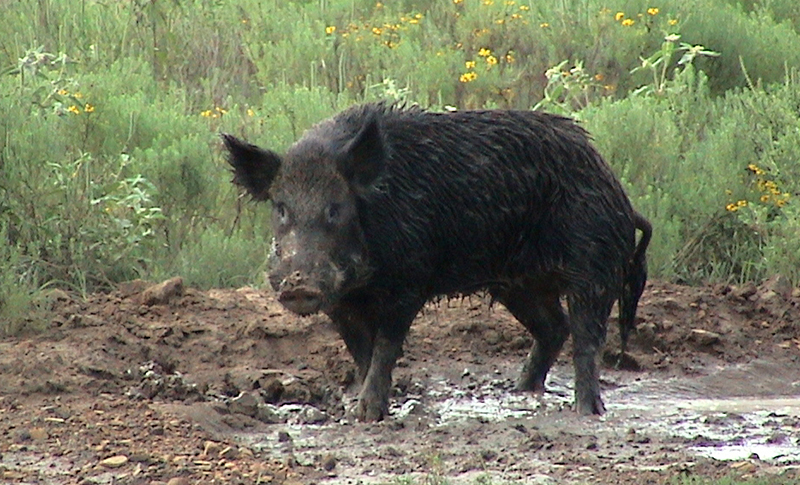 Khordha: A toddler lost her palm after being attacked by a wild boar near Dadhimachhagadia area under Khordha Town police limits here today.

The victim, a 1.5-year-old baby girl, was admitted to the Khordha District Headquarters Hospital (DHH) in critical condition.

According to reports, the wild boar attacked the baby girl while she was playing near a crusher unit at Dadhimachhagadia where her father Bhikari Nayak, a resident of Patarapali village in Ganjam district, along with his wife was working at the site on Saturday morning.

Sources said that the palm of the baby was detached from his hand in the attack and she was lying in a pool of blood. She was immediately rushed to the hospital in critical condition.