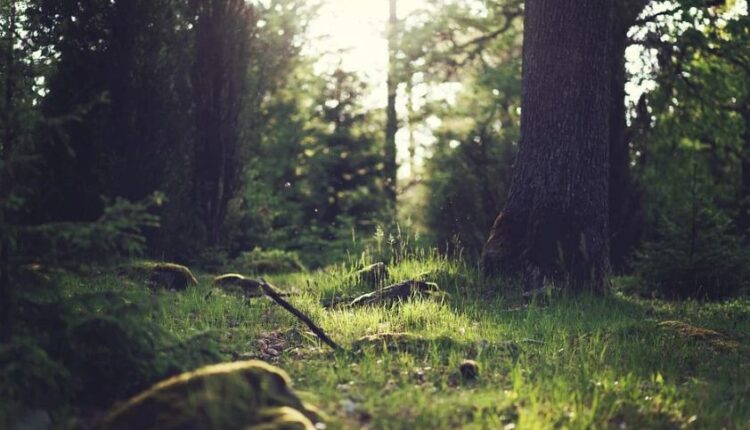 Jagatsinghpur: In a bid to evade punishment at tuition class for not completing homework, two minor brothers reportedly hid in wild bush and spent the whole night there. The incident took place at Tanra village under Raghunathpur police limits in Odisha’s Jagatsinghpur district.

The teacher had recently assigned homework to the duo. As the two failed to complete the task, the brothers were afraid of getting punished by the tutor.

The siblings left their house in the evening informing their parents that they were going to the tuition class. As they didn’t reach the place, the teacher, after waiting for a couple of hours, informed their parents.

They searched for the two brothers at various places in the locality, but in vain. Later, they lodged a missing complaint with police.

A team of cops started a search operation in the area and found the two kids sleeping near the bush in the wee hours of Wednesday. After being rescued by the policemen, they were handed over to their parents.