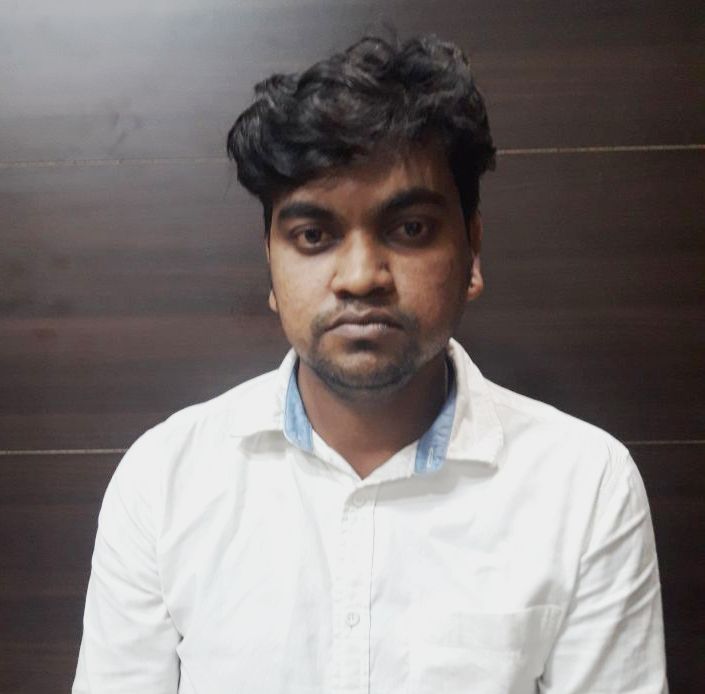 Bhubaneswar: Police today arrested a youth of Niali block in Odisha’s Cuttack district and forwarded him to court for allegedly resorting to blackmailing of his former girlfriend after posting her nude pictures on social media.

The youth identified as Subasis Routray, son of Dinesh Rout of Jalalpur under Niali police station limits in Cuttack district was arrested by the police for blackmailing his former girlfriend by posting her nude pictures on Facebook by opening a fake account, police said.

Coming soon! ‘The End’ for Jatra shows in Odisha