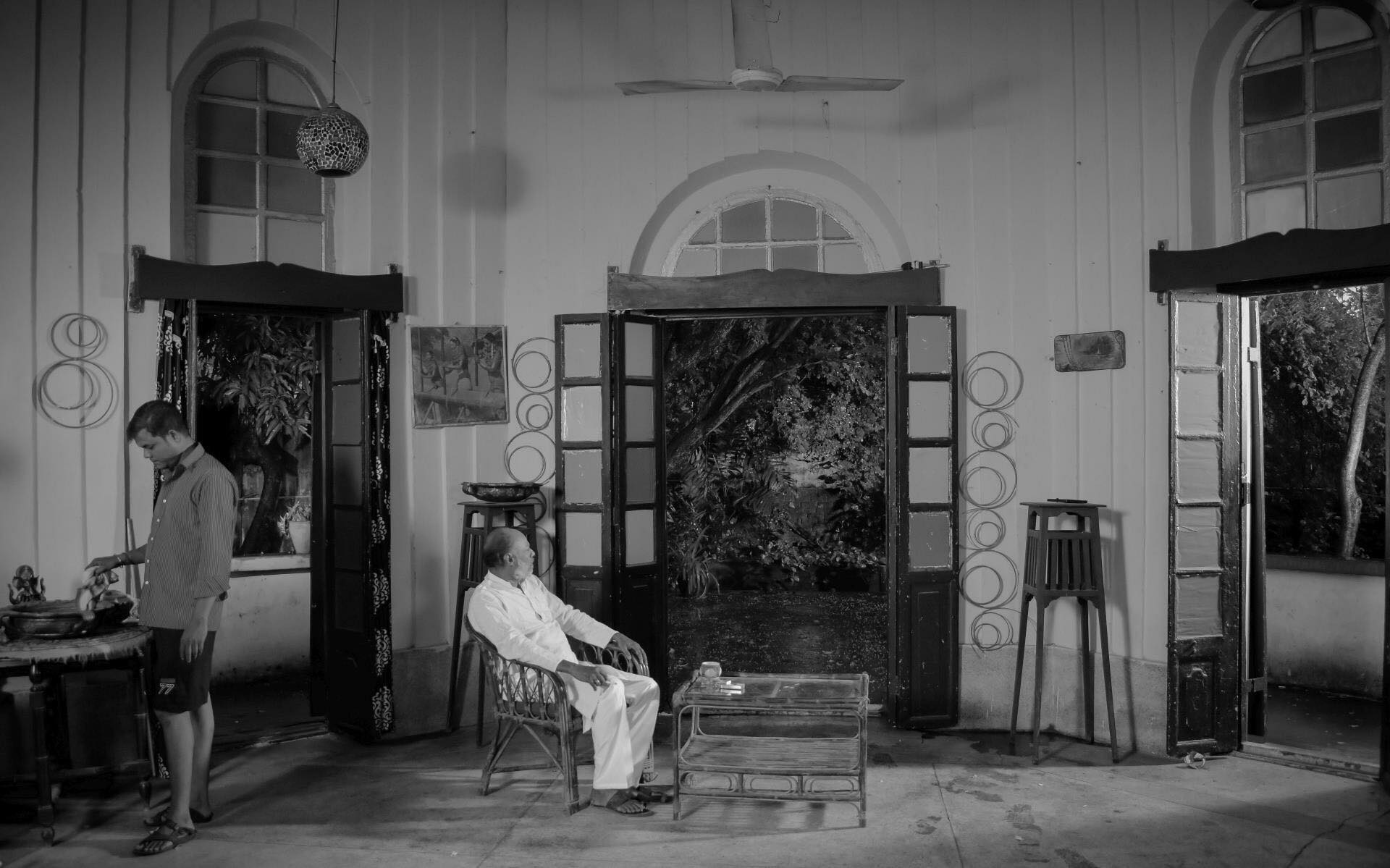 Bhubaneswar/Cuttack: Odisha vloggers are burning the midnight oil to generate relatable content for Odia netizens. A local YouTube channel has now come up with first-ever Odia web series on the occasion of the upcoming festive season.

Titled as Rabana Podi- A Homecoming, the story revolves around a retired brigadier living alone, who writes an email to his grand son, asking him to be by his side as the former deals with the ownership paperwork of his properties and possessions. The grandson a software developer, has stayed away from his grandfather for years, following a fall out between his mother and grandfather, post the demise of his father.

“It is a story about someone who wants to right the wrong, someone initiating a conversation to resolve conflict, someone keeping aside their ego and choosing to be the bigger person who knows better, said Biraj Rath, the writer-director of the show.

Set during the Durga Puja celebrations in Millenium City Cuttack, the title of the show has been inspired by the culminating ritual of Rabana Podi of Dussehra. “We have shot in some very crowded places like of Cuttack, such as during Rabana Podi, amidst all the fireworks and the heavily crowded Dussehra market, to give it a realistic touch. The essence of Cuttack is the underlying factor of the series,” said Sudhansu Narayan, essaying the role of Jiten, the grandson.

The role of the brigadier has been portrayed by Choudhry Jay Prakash Das and also features Dipanwit Dasmohapatra and Ankita Mishra. The first episode, premiered yesterday with the season finale to go live on the occasion of Mahadashami.