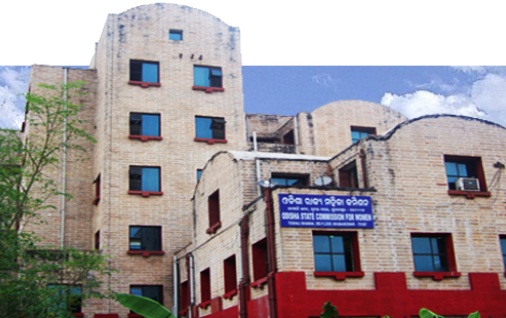 Bhubaneswar: Taking suo motu cognisance of media reports on a road over bridge (ROB) collapse here on Sunday afternoon, the Odisha Human Rights Commission (OHRC) today issued a notice to the State government to submit a report to it within 15 days.

The rights body has asked Works Department Secretary and Police Commissioner to probe the matter and submit the report within the stipulated time.

Notably, a man identified as Satyabrata Patnaik (40) of Jharpada was killed in the mishap while over 20 others, including the minor daughter of Patnaik, were injured as a portion of an under construction flyover at Bomikhal collapsed on Sunday.

Soon after the incident, the Chief Minister Naveen Patanik had announced an ex-gratia of Rs 5 lakh for the kin of the deceased and free treatment of the injured.

Besides, Patanik also ordered a high-level probe into the incident.

Meanwhile, Public works secretary Nalinikanta Pradhan said two engineers who were incharge of flyover construction were suspended and will submit a report within a week.