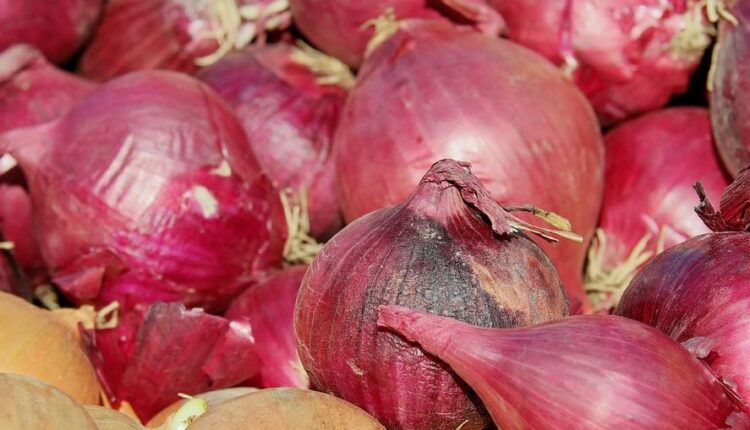 New Delhi: Concerned over the rising price of onions, the Centre on Wednesday relaxed the norms for import of onions while deciding to release the crop from the buffer stock in a calibrated manner.

The government has built a buffer stock of onions from the Rabi season this year. In order to moderate prices, onion from the buffer stock is being released in a calibrated manner from the second half of September to the major mandis and retail suppliers such as Safal, Kendriya Bhandar and NCCF and also to the state governments, the Centre said while adding that more will be done in the coming days.

Meanwhile, to facilitate the import of onions, the government has relaxed the conditions for fumigation and additional declaration on Phytosanitary Certificate under the Plant Quarantine Order, 2003 for import up to December 15 this year.

“The Indian High Commissions have been instructed in the relevant countries to contact the traders for pushing for greater imports of onions to the country. Such consignments of imported onions which arrive in Indian ports without fumigation and endorsement to that effect on the PSC, would be fumigated in India by the importer through an accredited treatment provider,” the government said in a statement.

However, an undertaking will be obtained from the importers that the onion will be used only for consumption and not for propagation. Such consignments of onions for consumption will not be subjected to four times additional inspection fee on account of non-compliance of conditions of import under the PQ order, 2003.

Moreover, an estimated Kharif crop of 37 LMT is also likely to start arriving in the mandis that will give reprieve from rising prices.

The government had taken a pre-emptive measure on September 14 by announcing a ban on onion export to ensure availability to domestic consumers at reasonable rates during the lean season before the Kharif onion arrival.