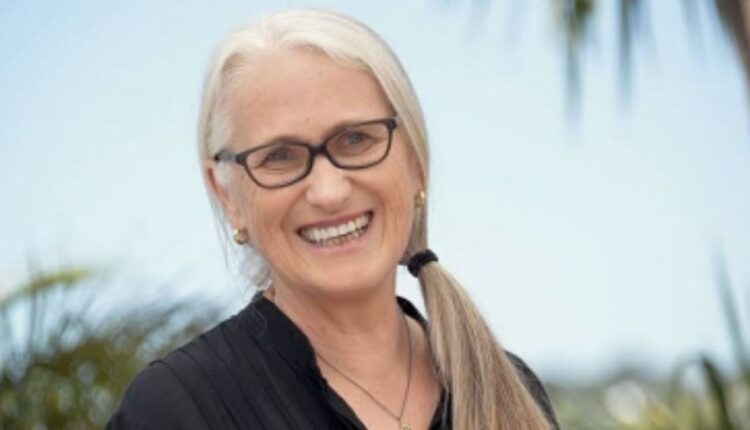 Los Angeles: Twenty-eight years after she got her first Oscar nomination for “The Piano”, Jane Campion from New Zealand has made Oscars history by becoming the first woman filmmaker to boast two career nominations in the best director category, reports ‘Variety’.

Campion has been nominated for her Netflix-backed gritty film, “The Power of the Dog”, which also won her the directing prize at last year’s Venice Film Festival and got her a nomination at the Directors Guild of America Awards.

The New Zealander’s first Oscar nomination for directing came in 1994 when she was nominated for the period drama, “The Piano”, at the 66th Academy Awards. She won the Oscar for original screenplay that year. The film’s star cast included Holly Hunter, Harvey Keitel, Sam Neill and Anna Paquin.

Only seven women, according to ‘Variety’, have been Oscar nominated for best director: Lina Wertmuller for “Seven Beauties”, Campion for “The Piano” and “The Power of the Dog”, Sofia Coppola for “Lost in Translation”, Kathryn Bigelow for “The Hurt Locker”, Greta Gerwig for “Lady Bird”, Chloe Zhao for “Nomadland” and Emerald Fennell for “Promising Young Woman”.

Bigelow and Zhao are the only two winners. Last year, both Zhao and Fennell earned nominations, making it the first time in Oscars history that two female filmmakers have competed for best director.