Over 30 fall ill after consuming curd in Odisha’s Sambalpur 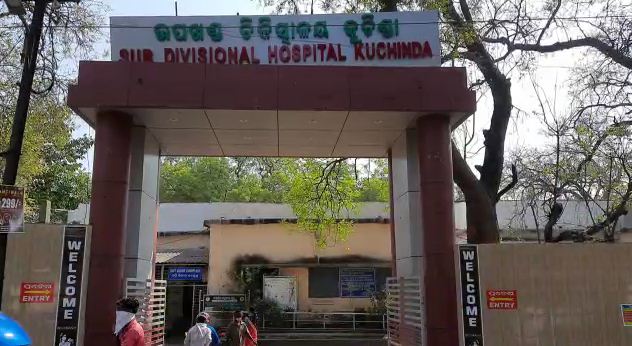 According to reports, the victims, identified as residents of Lundurudadiha, Janda, and Gosainpada villages, had yesterday purchased curd from a woman vendor and consumed it. Later, they complained of headache, vomiting, and loose motion.

They have been admitted to the Kuchinda sub-divisional hospital for treatment. Condition of some of them was stated to be critical.