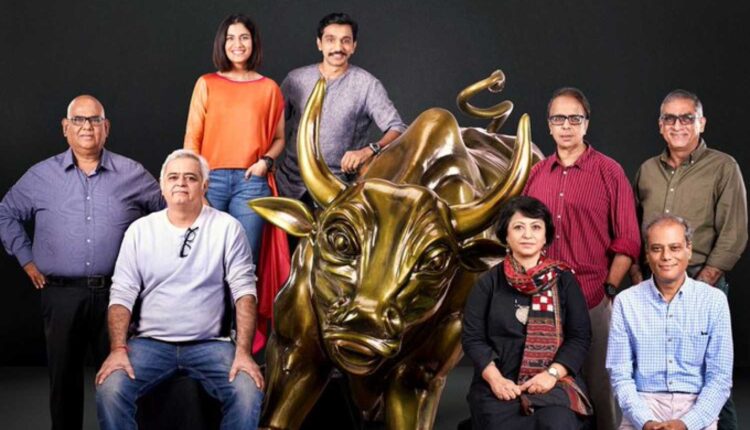 Stories of rags to riches is something we all love to hear. One such and much-awaited is the Sony Liv new crime drama web-series ‘Scam 1992’.

The show is based on the life of the infamous stockbroker Harshad Mehta, and the book ‘The Scam: Who Won, Who Lost, Who Got Away’ written by the journalist who exposed the man himself, Sucheta Dalal.

Scam 1992 gives you a window to the reality of the Indian Financial market and through a road less traveled. The exciting performances of the cast will keep you entrapped in the ten-part Harshal Mehta series.

But today, we want to talk about the actor behind the protagonist in the story—someone who brought the role to life with a powerful and authentic performance, actor Pratik Gandhi.

In this article, we will sneak a peek into his life and the road he traveled to get where he stands today.

Born to two teachers in the fabled city of Surat, Pratik always wanted to be a doctor. Although his parents were into academics, he never was that much into it the prospect of it. But he was bitten by the theatre bug at an early age. He was first featured in a stage play televised by DD National when he was in grade 8th. 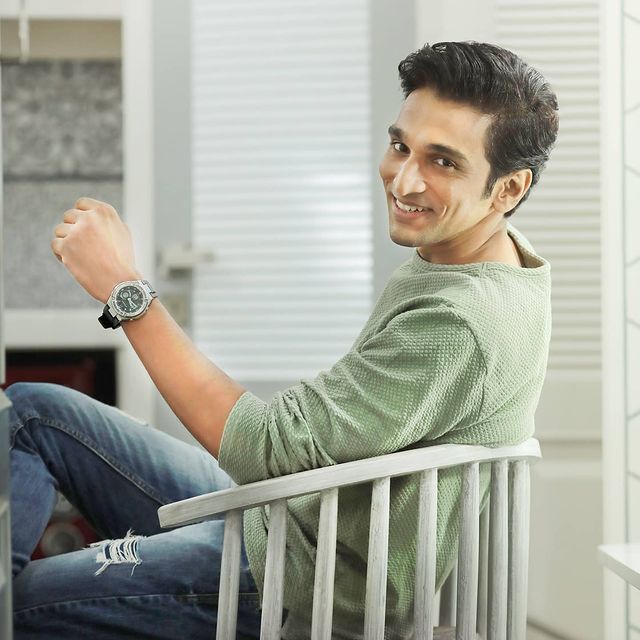 He excelled when it came to the theatre arts and was quite popular with his peers. Although his family was involved with arts of various forms, making a career in one had not been accomplished before, which made Pratik unsure of a life in acting or music.

Education was a focus, but eventually, due to his low grades, Pratik could not pursue his dream of becoming a doctor and opted for Industrial engineering at Jalgaon’s North Maharashtra University to complete his bachelor’s. 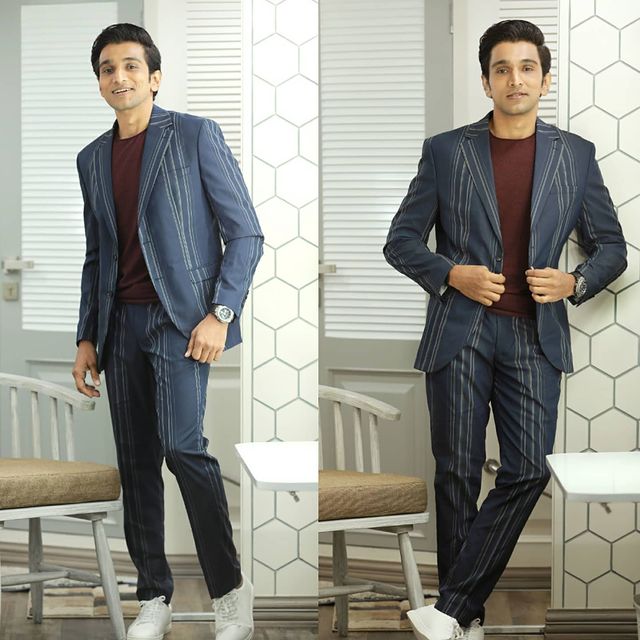 His love for the stage showed up on the weekends. From Monday to Friday, he used to do college at the university. But as Friday would come to an end, he would travel back to Surat. Surat was a six-hour journey, and from the looks of it, it was quite worthwhile. He did theatre on Saturday and Sunday and then went back to the university to begin his week anew.

In this way, he tried his best to keep up with both his education and passion. For nearly three years, he managed it this way and got his educational degree.

Pratik wanted to start his career with both acting and a job at the same time. He would have needed to move to the hub of the Indian entertainment industry, which is Mumbai. So, he moved to Mumbai and started going in for auditions. 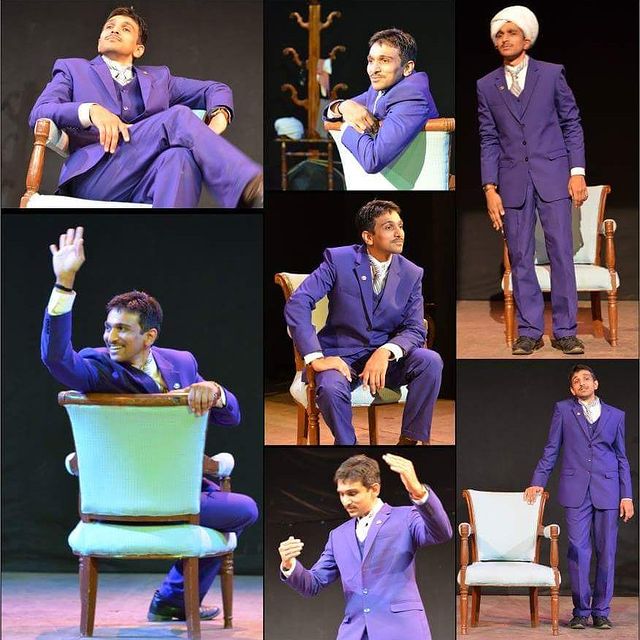 However, he would keep getting rejected and slowly realize that living a dream was not the way to go about if you wanted to succeed in this city. In 2008, set back by the loss of opportunities, he left for another town in Maharashtra called Satara, where he took a corporate job. It paid him Rs 15000 per month, enough for him to break even with his expenses. For now, this was his life.

But he did not lose hope, returning to Mumbai the very next year, and he got a gig in a Gujarati play called Aa Paar Ke Pele Paar. While touring for the Gujarati theatre, Gandhi had an encounter with Manoj Shah, a theatre veteran. Shah took a liking to Gandhi, and since then, they have never looked back, collaborating on several occasions.

Amidst all this experimental theatre, he got a call one day from Abhishek Jain, a filmmaker from Ahmedabad. Abhishek had a project for Gandhi, which would then be a hit debut movie called ‘Bey Yarr.’

He continued his corporate job and did his acting on an on-off basis whenever he could make time. He did this for two years until he got the script for another movie, ‘Wrong Side Raju,’ which would become another Gujarati hit. Post this; he decided to get into full-time acting. 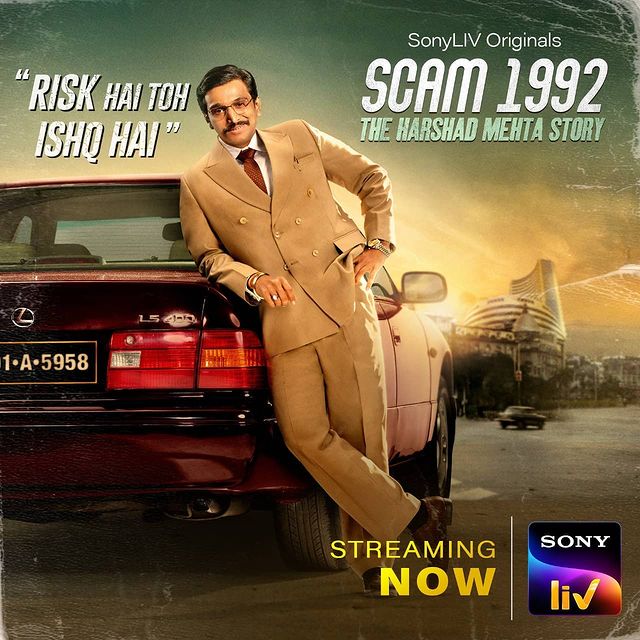 2020 was a good year for Gandhi. Hansal Mehta had approached him looking for an actor who could pull of a Harshad Mehta for him. Hansal knew Gandhi’s work, and that, coupled with his Gujarati accent, made casting him for the web series the perfect choice.

Starting from not even paying his rents, Gandhi had now become the face of a top-ranked IMDB series with a score of 9.6 out of 10.

Today, you can see his face on the billboards of Marine Drive, something like that of Harshad Mehta himself. 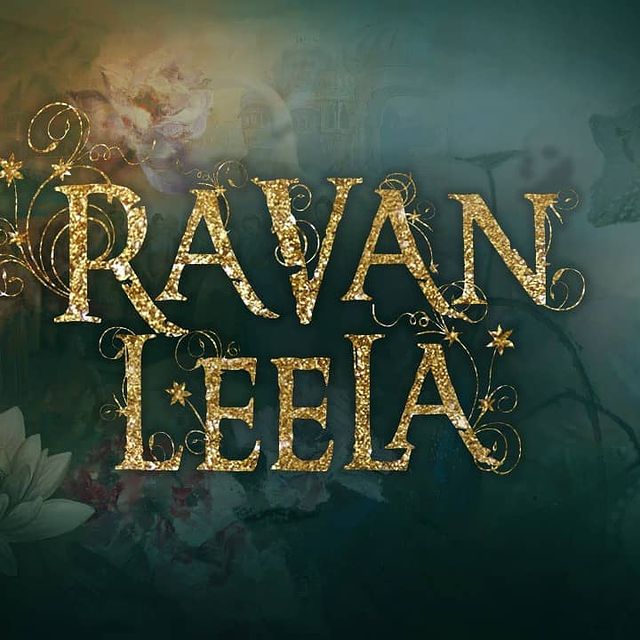 Gandhi, 40, now is said to be working on his next project. The upcoming movie ‘Ravan Leela’ was written by Shreyas Anil Lowlekar and directed by Hardik Gajjar.

Backed by Pen studios, the movie is expected to be content-driven and has an unusual take on the primary matter, which has been very exciting for the team at Pen studios.