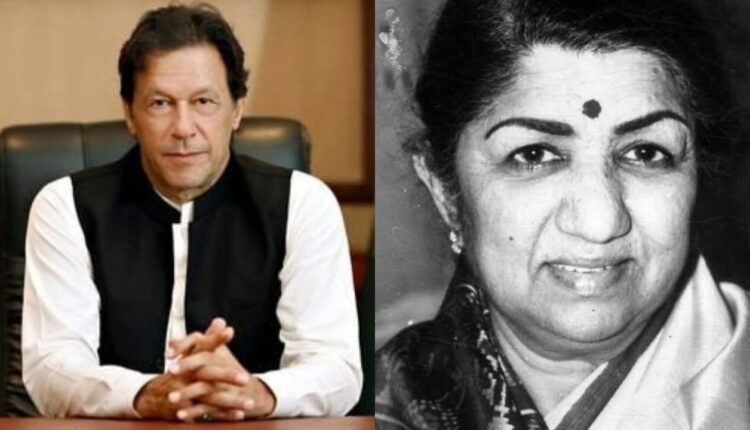 “With the death of Lata Mangeshkar, the subcontinent has lost one of the truly great singers the world has known. Listening to her songs has given so much pleasure to so many people all over the world,” Khan said in a tweet.

Maryam Nawaz expressed sorrow over the demise of the ‘Nighingale of India’, saying how there “won’t be another Lata”.

“Rest in peace, Melody Queen, Lata Mangeshkar… Your voice, songs and the emotions they evoked will never die. There never will be another Lata. Condolences to the family.”

Tributes to the celebrated playback singer was paid by prominent politicians, celebrities and fans from all over the world.

Among many, Pakistani politicians too extended their condolences.