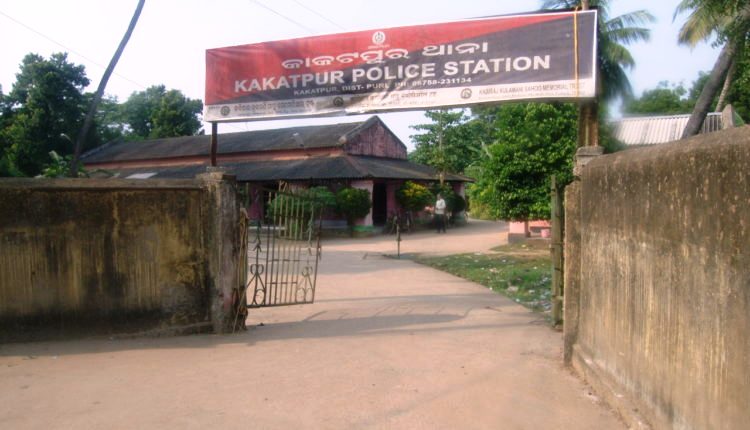 The victim was identified as Debendra Swain, designated as the Panchayat Executive Officer of Talada.

A written complaint was made in this regard at the Kakatpur Police Station.

According to reports, Swain was robbed off an amount of Rs 2.82 lakh and a mobile phone by some masked miscreants at gunpoint near a crematorium while he was travelling to Khandasahi Ghat by crossing a river at around 11.00 am.

The police officials are yet to trace the miscreants.