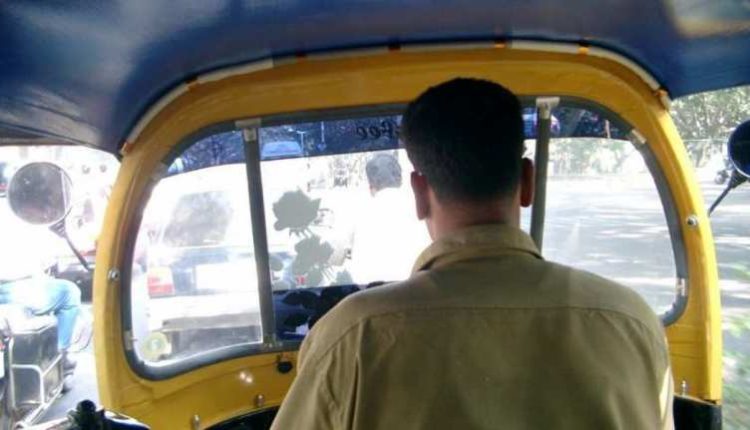 Bhanjanagar: Police today rescued three youths in a critical condition near Bajragarh hills in Bhanjanagar and admitted them to MKCG hospital in Berhampur. As per reports, an auto driver allegedly spiked the tea of the three youths, identified as Chandan Naik, Chanku Gauda of Antajaganda village and Bulu Naik of Kushapalli village and looted valuables from them before dumping them near the hills.

The three youths were travelling in a night bus from Bhubaneswar to reach their villages. They were supposed to get down at Gandadhara village in Ganjam district on Monday morning. But, they reached Bhanjanagar as they were fast asleep in the bus and missed their stoppage.

To reach their village the trio hired an auto rickshaw. After a few kms, the auto driver parked the vehicle near a tea stall near Belaguntha and handed over tea to the three youths.

“After drinking the tea, we became senseless. Later the auto driver dumped us on the foothills of the Bajragarh hills and looted our mobiles, cash and other valuables,” said one of the three youths.

2-day power cut at these Odisha places from tomorrow